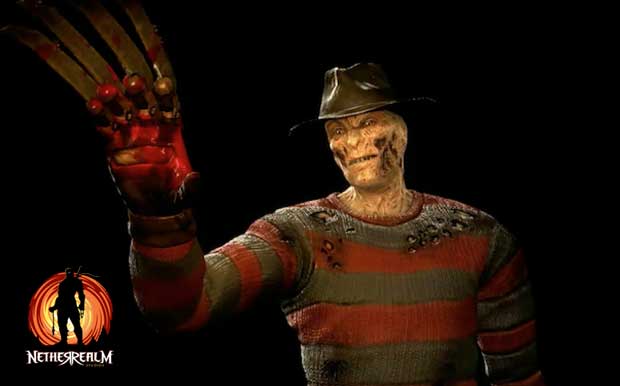 As it turns out, Freddy is going to use all of his deadly talents to escape back to the dream world of which he came, and those talents are mainly his demonic razor gloves.

Freddy is the fourth and final downloadable character to be added as DLC to the recently released fighter, and is available now on XBL and PSN.