Free DLC for Brink, for a limited time 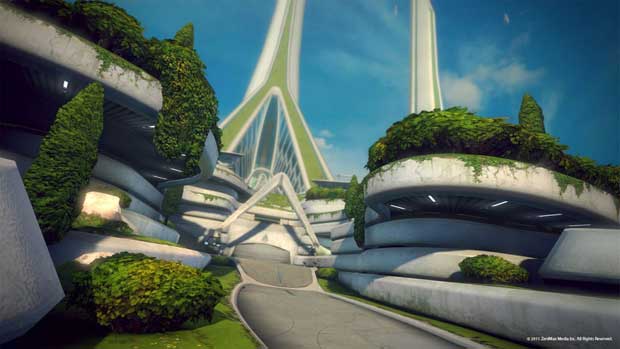 The Agents of Change DLC for Brink has just been released, free to all for a limited time.  The content is currently available on Xbox Live, PlayStation Network, and Steam, but will only remain free for the next two weeks.  If you accidentially miss out on the opportunity to pick up the DLC on the free and want to get it after two weeks has passed, you’re gonna need to cough up $9.99.  The Agents of Change pack includes new maps, weapons, and character skins, as well as an increase in the level cap for the game.

“Secrets, lies, and double agents. No one and nothing is at it seems as the arrival of a mysterious ship from the outside world shatters the tentative peace reached between the Resistance and Security factions. The revived battle spreads to two all-new districts of the Ark – the futuristic, underwater Labs facility and Founders’ Tower, the iconic spire housing the island’s wealthy elite. Unleash fury on your enemies with new lethal abilities as your work your way towards the newly raised level cap of 24 and customize your character with brand-new outfits and additional weapon attachments.” – Bethesda

The level cap is raised to 24 in the update.  Hard to argue with that kind of deal when we’re talking about the low low price of free.  If you’re still playing Brink, hop to it before the offer expires.