The latest news in the world of video games at Attack of the Fanboy
January 18th, 2017 by Joel Santana 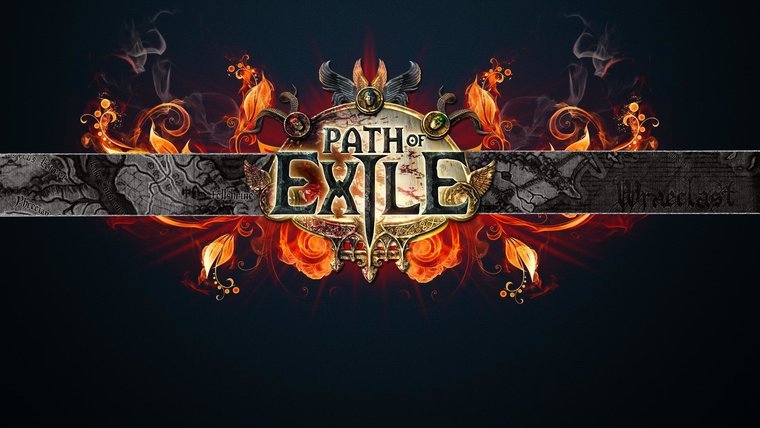 Do you enjoy Diablo 3 or any other loot based games and have been searching for a new one to play on the Xbox One platform to scratch that itch for you? If so, look no for further as Grinding Gear Games has got you covered with a pretty surprising release.

For those who don’t know, Grinding Gear Games is the studio responsible for the highly entertaining free-to-play dungeon crawler, Path Of Exile that has  just been announced to be arriving on the Xbox One platform sometime in 2017.

Check out the announcement trailer below to see what you can expect to experience once the game is released for the Xbox One such as seven playable character classes, end game content and more while enjoying it with five other friends:

Aside from the announcement trailer for Path Of Exile, Grinding Gear Games has also revealed a bit of extra information of the game. Such as the Xbox One version of Path Of Exile containing all the content from it’s PC counterpart, including the upcoming 3.0.0 expansion that will contain Act V. Which is set to launch within the next five months for the PC.

However, for those hoping that both the PC and Xbox One platforms being able to play with one another are going to be a bit disappointed as both realms are going to be separate due to small gameplay differences like number of Flask slots and how some skills are targeted.

As per many free-to-play titles that have microtransactions in them to support to developers, you won’t have to worry much about being in a unfair advantage when Path Of Exile releases. Due to the microtransactions you’ll see in the game are just for purely cosmetic purposes and to purchase more stash tabs, which is mandatory only if you tend to horde the items you come across.

Path Of Exile is currently available on the PC platform, for those who want to get their feet wet and dabble a little on the game before it launches on the Xbox One platform can download the PC version for free.