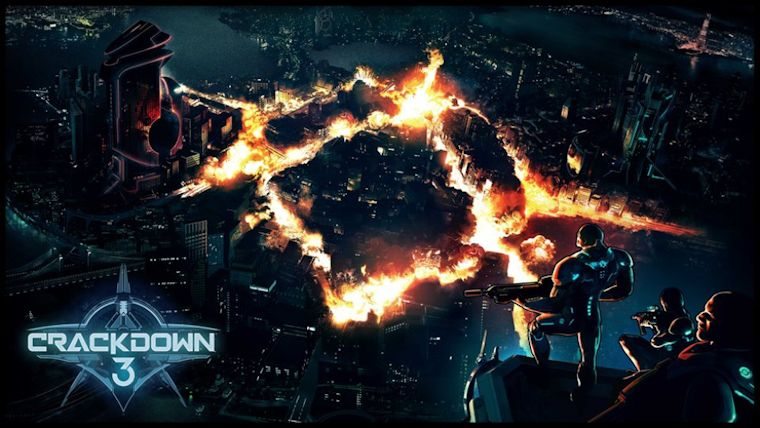 The Crackdown series first debuted back in 2007 on the Xbox 360 and got a sequel three years later. The next entry in the series is finally coming later this year with Crackdown 3 and it sounds like new information is coming in the near future.

Crackdown 3 was announced awhile ago for Xbox One with talk of its incredible capabilities through the usage of the cloud. We then learned that the game was being split up, with the multiplayer portion of it arriving first sometime around Q2 to Q3 of this year.

With that part of the game coming fairly soon, we are really due some new info. As a result, a fan asked the official Crackdown Twitter about whether we would see any new gameplay videos soon, in which it responded.

“We have some fresh #Crackdown3 info dropping soon. Keep an eye on http://crackdown.com .”

This was a very vague answer from the official Twitter, but hopefully they will surprise us with a lot of new details about the game. New gameplay footage would be great as well.

Hopefully we will get a much more specific release window soon, as a Q2 release date is not all that far away if the multiplayer part does indeed release then. Regardless, at least some new information of some sort is coming really soon for Crackdown 3.