Friday The 13th The Video Game Has Been Announced 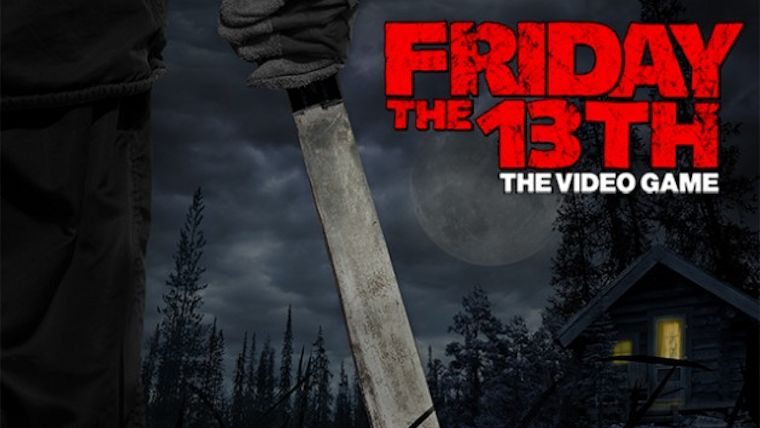 Friday The 13th has long been one of the most iconic horror movie franchises, even if the most recent movies have not received the best critical reception. Due to the long-running nature of the franchise, it is surprising that we haven’t seen Jason get his own game since the critically panned but cult classic Friday The 13th game for NES. That is now changing though, as Crystal Lake Entertainment has revealed Friday The 13th The Video Game in an exclusive announcement through EGM. 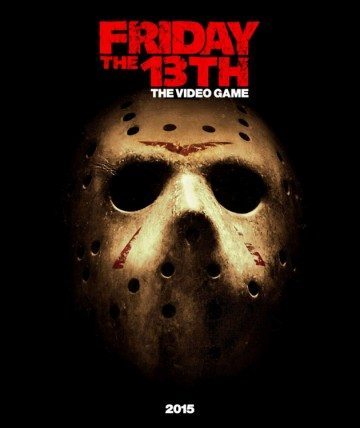 Set to arrive this coming October, no announcement has been made as to who the developer for the game will be, though the creator of the original film, Sean Cunningham hints that it is from an experienced game developer. He also had the following to say about the game:

“With a new television series on the horizon and plans announced for the thirteenth installment of the film franchise, we felt the timing was right to finally explore Jason, Camp Crystal Lake, and the rest of the Friday the 13th story in interactive form. We have some exciting new ideas for a game that supplies plenty of replay value, while delivering the kinds of thrills and scares that fans of the franchise have come to expect.”

With some recent horror games finding some success, such as Alien: Isolation and The Evil Within, hopefully Friday The 13th will do the same in 2015 to give us a new game to get prepared for Halloween.