A release window was not revealed 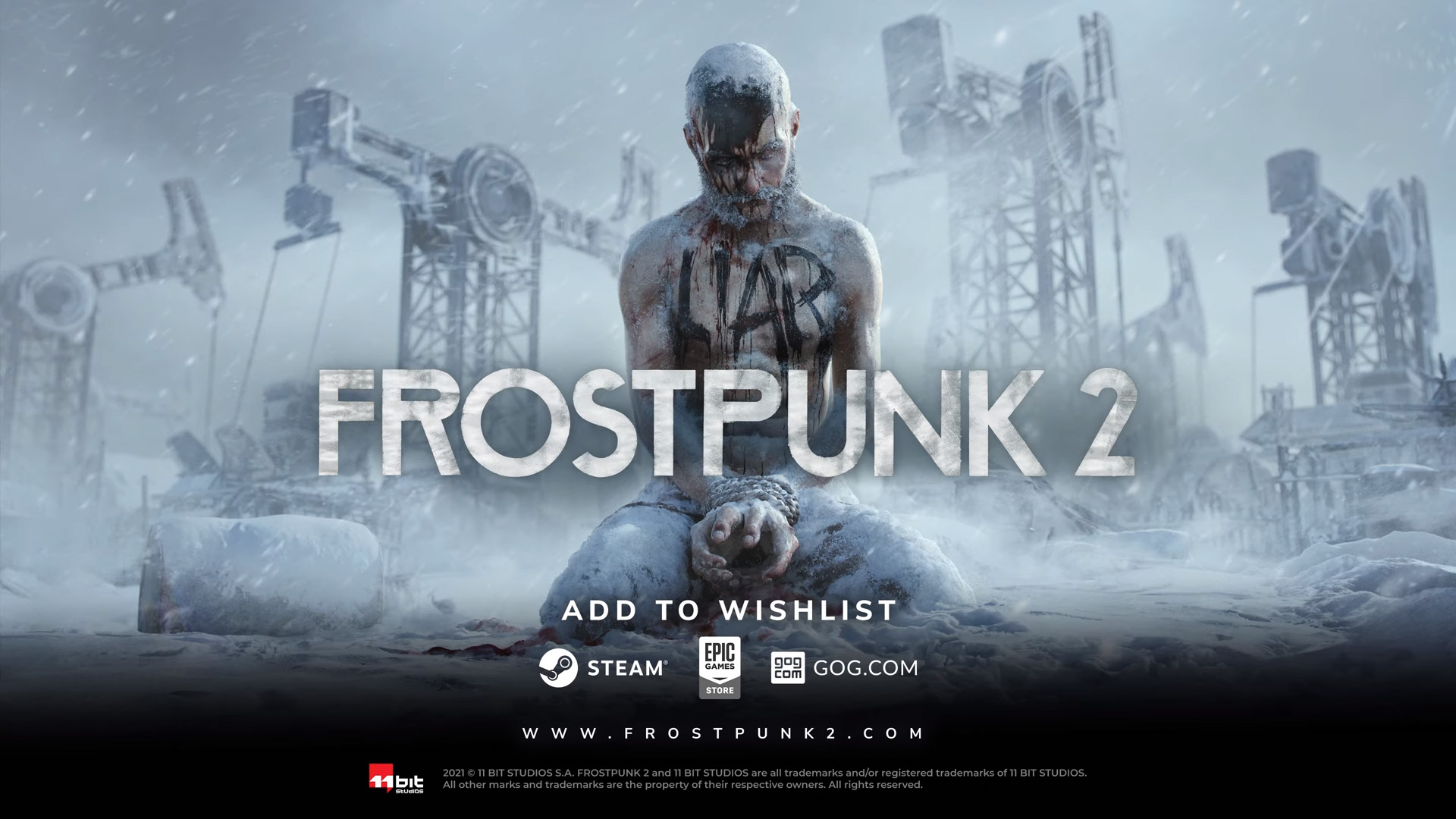 Today, 11 Bit Studios surprised all and announced Frostpunk 2, a sequel to the acclaimed city-building survival game released in 2018. The announcement was made by the release of the game’s first trailer, showcasing its setting, which will take place 30 years after its predecessor.

You can check out the game’s announcement trailer below, courtesy of 11-bit studios’ official YouTube channel:

Together with the trailer, developers revealed an in-depth summary of the upcoming title, revealing that players will take on the role of one of the leader of the resource-hungry metropolis, as they strive to guarantee the safety and prosperity of their people in a world that seems to, at every moment, wish to bring it all to an end.

On the game’s product page on Steam, Jakub Stokalski, the co-director of the game, revealed that with Frostpunk 2, the developers wanted to bring forward an experience the goes far beyond that of the previous title, offering to players, in his words ”the freedom to shape the society and the city however they see fit – and reap the consequences.” Stokalski also said that the game will also add another layer to the conflicts, which players experienced in the previous game.

You can check out Stokalski’s full statement below, as it is present in the game’s product page on Steam:

“What we aim to deliver to players is an experience that goes vastly beyond that of the original Frostpunk. With a still-growing team of nearly 70 people, we have more manpower available to focus on all aspects of the game from the scale, the production value, and the quality of UX, but our ambition is to do more than a straight-up sequel. What players should expect is a wide universe of choices, the freedom to shape the society and the city however they see fit – and reap the consequences. Frostpunk 2 builds on the conflicts of its predecessor – survival vs human values, life vs the arctic frost. But most importantly, it adds a new layer that is present in many aspects of the game – be it politics, society or technological progress – the conflict between humans and their nature”.

Frostpunk 2 will be available for PCs, via Steam Gog, and on the Epic Games Store.