Frozen Blows Over To LittleBigPlanet 3 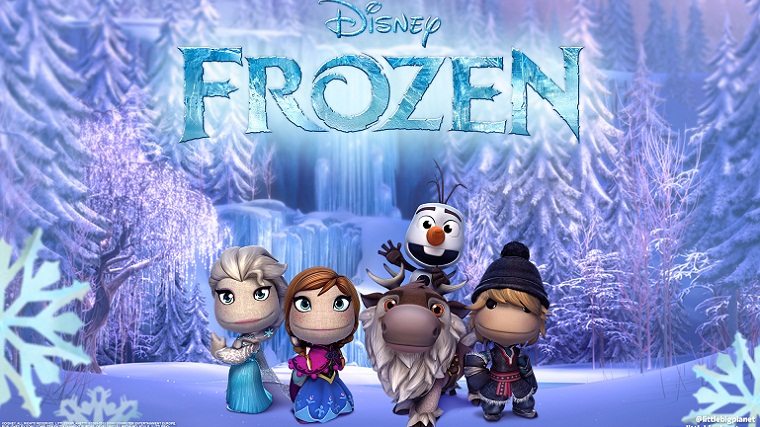 Fans of Frozen will be happy to know that some special DLC based on the movie will be coming to LittleBigPlanet 3.

The Frozen characters that you can get as costumes in LittleBigPlanet 3 include Elsa, Anna, Kristoff and more characters from the movie. The costumes can be worn by Sackboy, OddSock and Toggle.

The Frozen character pack for LittleBigPlanet 3 is available right now and each costume costs $1.99. You can alternatively buy the whole set for only $5.99. Paying this way enables you to get Olaf the Snowman as a costume too.

Frozen blew the world last year when it became a hit at the Box Office. It beat Toy Story 3 for the highest grossing animated movie of all time. No doubt a lot of fans will love this cross promotion with LittleBigPlanet 3 so they can make up their own adventures with the characters from the movie.

In related news, Sony also shared some statistics on what LittleBigPlanet 3 players have been doing since the game came out last month. Some of the more interesting stats is that 73 percent of people own the PS4 version of the game. Only 27 percent opted for the PS3 version. Also, 300,000 hours of footage for the game has already been streamed.