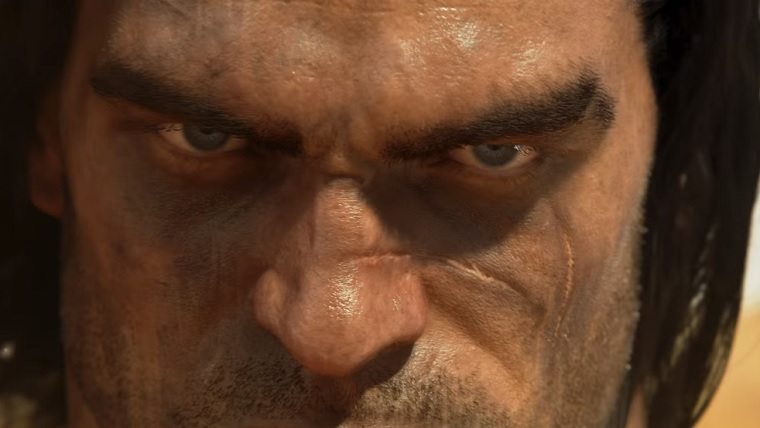 Funcom has announced that a brand new game in the Conan series is coming to PC this summer, and it is called Conan Exiles. The game is being billed as a multiplayer open-world survival game that will support both public and private servers.

The game is set to launch on PC first this Summer, though releases on other platforms are expected to follow before the end of the year. You can check out the announcement trailer for Conan Exiles at the bottom of this post.

Funcom said the following about the game: “You are an exile, one of thousands cast out to fend for themselves in a barbaric wasteland swept in sandstorms and besieged by enemies on every side. Grow crops or hunt animals for food. Harvest resources to build weapons and tools. Build a shelter to survive. Ride across a vast world and explore alone, or band together with other players to build entire settlements and fortified strongholds. Unleash your fury in savage, fast-paced combat and execute bloody and bone-crushing attacks that will see heads rolling and limbs flying. Fight other players to dominate the exiled lands, and even call upon the wrath of the heavens to aid you by sacrificing enemy players on the altars of the gods.”

While Conan Exiles is set to launch this Summer, Funcom has previously said that this will be just the first of three new Conan games that will all be launching in 2016. No news on what the other games could be yet, but stay tuned for more information as it becomes available.