The latest news in the world of video games at Attack of the Fanboy
October 15th, 2016 by Damian Seeto 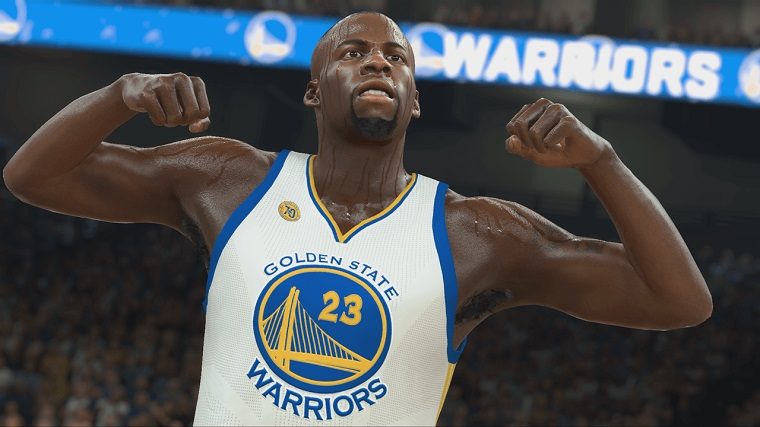 The PS4 Pro is about to get a native 4K and 60fps game in the form of NBA 2K17. It will be featured in a future update patch for the game.

The NBA 2K17 Twitter page revealed via a Gamespot article that the game will have “native 4K resolution running at 60fps with HDR support“.

If you are playing the PS4 Pro with a 1080p TV, you will also see some benefits too. They said: “2K confirmed to Gamespot that it will still render a 4K resolution even on a 1080p display. The company said this should result in ‘much better anti-aliasing’ with HDR support“.

The Xbox One S already supports HDR with NBA 2K17, so the basketball game should look great on either console that you may/will own.

The PS4 Pro isn’t out until November 10th, 2016 so it’s possible this update patch won’t be released until next month. NBA 2K is not the only game getting upgrades for the Pro console as many other older PS4 titles are also receiving better eye candy.

Aside from the PS4 Pro features, it’s likely future update patches will address other areas of the game that needs fixing. Not to mention constant roster updates will also be made.