The latest news in the world of video games at Attack of the Fanboy
September 26th, 2014 by Damian Seeto 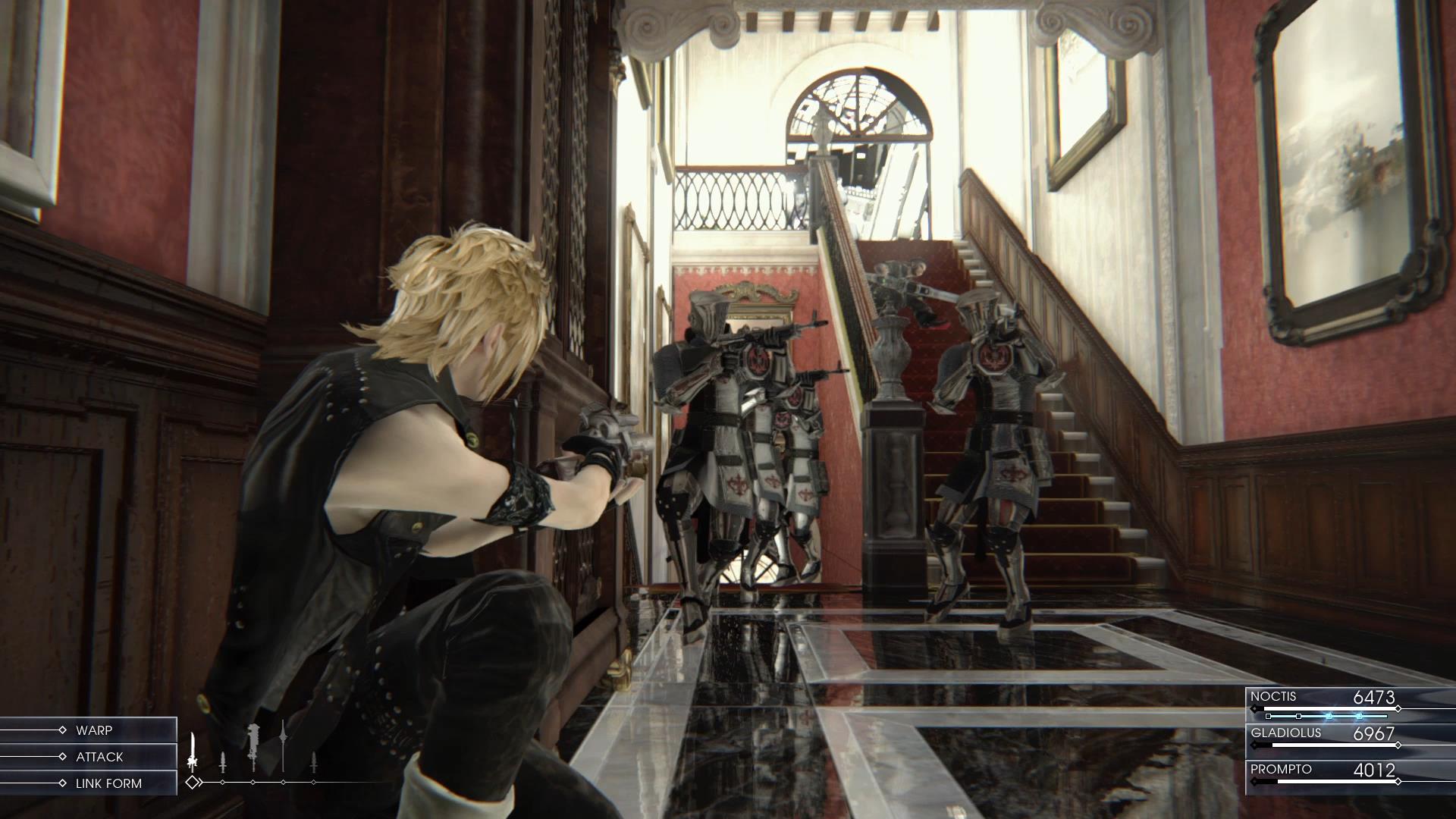 Square Enix has now talked about the suggested length the average gamer might be able to complete Final Fantasy XV.

Hajime Tabata is now the new director for Final Fantasy XV and has been happy to talk a lot more about the new game. Dengeki PlayStation magazine had a chance to interview Tabata and the topic of the game’s length was talked about. Gematsu has been kind enough to translate the whole interview looking at all the interesting new details.

Tabata said he assumes Final Fantasy XV will “take about 40 hours to clear”. He did mention that this is just the length required to complete the game. He said there are additional challenges for you to do in the game that will add even more hours to the gameplay. He said some things you can do are adventures such as obtaining a stronger weapon or challenging stronger monsters.