The latest news in the world of video games at Attack of the Fanboy
November 27th, 2014 by William Schwartz 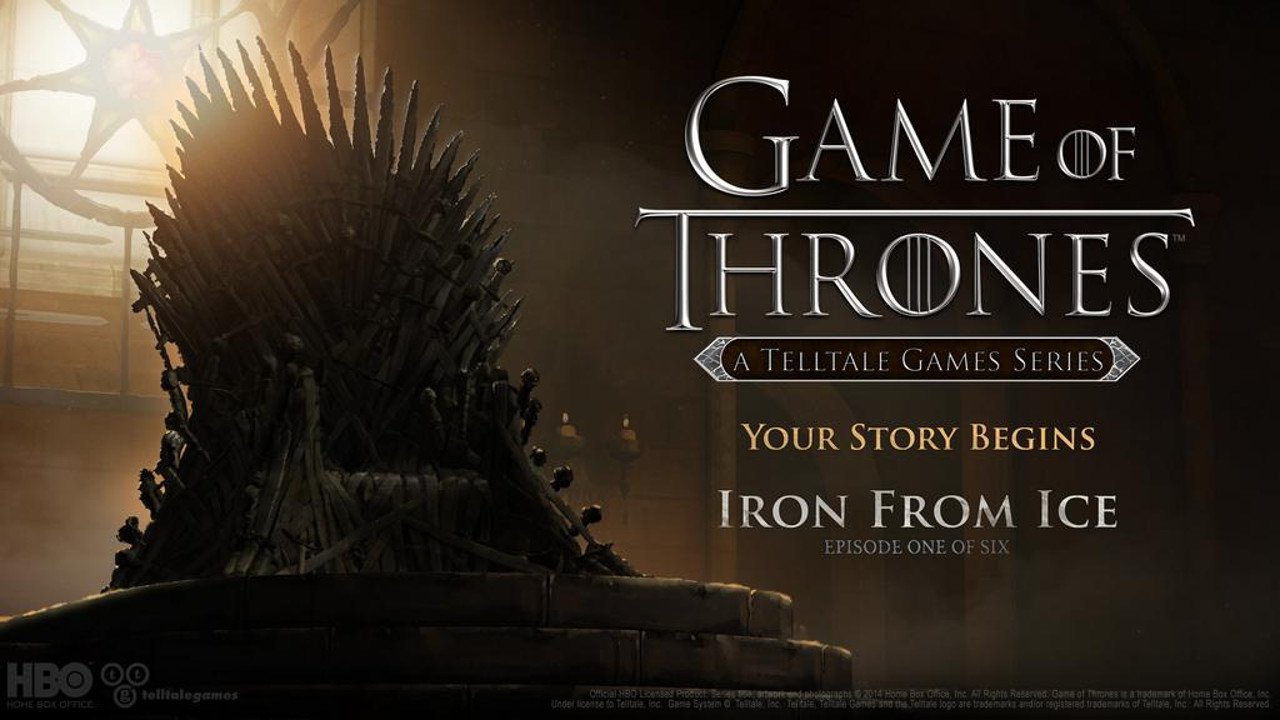 Telltale games has announced the release date for the first episode of their Game of Thrones series.

This marks the beginning of a massive new bunch of series from Telltale Games which includes the recently released Tales from the Borderlands, of which you can read our review for right here. Expect to see more coverage on the new Game of Thrones game right here on Attack of the Fanboy!

Are you looking forward to playing Game of Thrones? Let us know in the comments below!