The latest news in the world of video games at Attack of the Fanboy
February 15th, 2017 by Darrin Wright 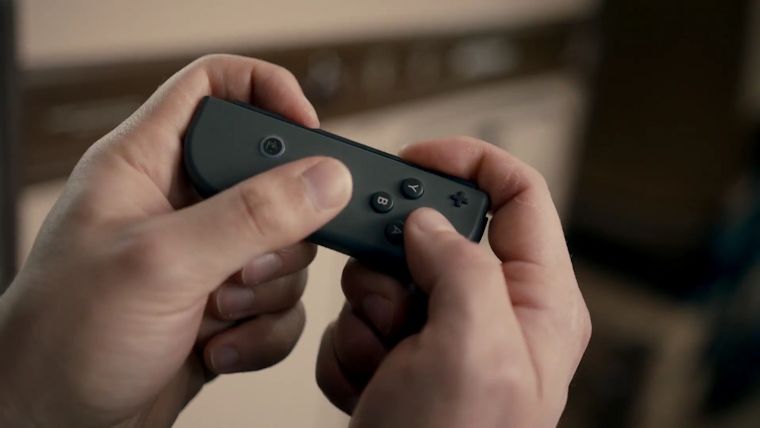 While the Nintendo Switch is still a few weeks away from launch, game rental-by-mail company GameFly is giving you a chance to prepare yourself.

If you log into GameFly right now, you’ll find less than two dozen Nintendo Switch titles available for rent, although in reality you’ll be placing the titles in your “Q” until they release. Available titles are as follows:

Obviously, there are some launch window titles missing at the moment, such as Shovel Knight: Treasure Trove and Ultra Street Fighter 2, while others, like Sonic Mania and Yooka-Laylee, are digital-only and won’t be making an appearance on GameFly anytime soon.

If you’re finding yourself strapped for cash after picking up a Switch, which costs $300 plus tax, and at least one game ($60 plus tax), not to mention accessories like an extra dock ($90), extra set of Joy-Con controllers ($80) or a Pro Controller ($70), signing up for a GameFly account might be a good way to try out some of these titles if any local stores don’t happen to carry them. Plus, most GameFly memberships come with a free trial for the first month, and allow subscribers to either have one or two games or movies out at a time.

It’s also worth noting that the small cards the games come on will most likely not be carried by Redbox, which does offer game rentals, but only for Sony and Microsoft platforms.

Does this option give you more incentive to pick up a Nintendo Switch when it launches on March 3rd? Do you think the ability to try out games like 1,2 Switch and ARMS will help you choose what games to pick up with the system? Let us know what you think in the comments below!

GameFly Nintendo Nintendo Switch The Legend of Zelda: Breath of the Wild
We're Looking For Contributors