Gamers Choose PS4 Over Xbox One Because Of Resolution, While Wii U Adds Fun Factor 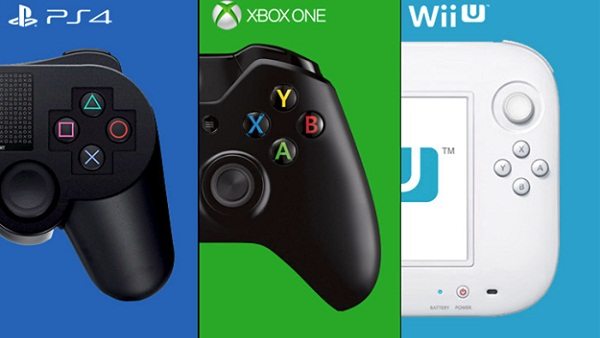 Nielsen did a study recently asking people the reasons why they bought one console over the other. It appears the most important reason among PS4 gamers was its resolution.

Nielsen asked people over the age of 13 what were the deciding factors on their 8th generation console purchases. The superior resolution was PS4 buyers’ main reason for getting the console. The Xbox One’s driving factor was its own brand. Wii U buyers just wanted to buy a console that was fun.

The full results of the survey are quite interesting to read. It appears all three camps value different things.

Reasons why people buy a PS4:

Reasons why people buy an Xbox One:

Reasons why people buy a Wii U:

PS4 gamers are an interesting bunch. Aside from resolution, they like having a Blu-ray player around. The game library was also important, but it looks like they don’t care if they’re exclusive or not.

Xbox One buyers are loyal to the brand. They also like the innovative features as well as the exclusive games. The only conflicting factor is the “faster processing power”. PS4 buyers noted this too. Both parties feel their console is faster than the other…

It looks like Wii U buyers feel that the console is cheap and more fun for kids. They also like the fact that it’s backwards compatible too.

Which 8th generation console did you buy and why did you choose one over the other?

Home / Game News / Gamers Choose PS4 Over Xbox One Because Of Resolution, While Wii U Adds Fun Factor