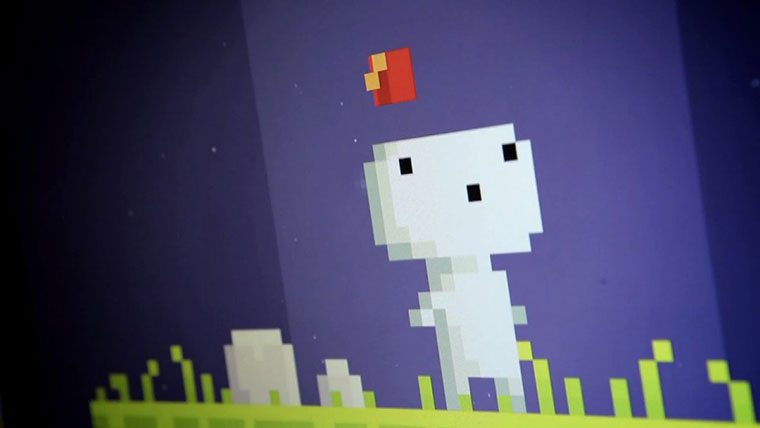 As gamers, one of our biggest factors to consider when purchasing a game is length.  Whether that be extended by multiplayer or not, many look at the single player portion of a game as a measuring stick when determining a game’s value.  Is it worth a purchase or is it rental material?  One undeniable trend is that games are getting shorter.  Higher quality productions, with much less fluff have become the standard for most big budget titles, especially from the traditional single player perspective.  To extend value, many developers attempt to incorporate multiplayer modes for their games that are either not very well done or unnecessary.

While a large portion of the gaming community claims this to be the case, industry analyst Michael Pachter thinks otherwise.  In his latest edition of Pach Attack, the analyst claims that games are delivering more value than ever before by providing gamers with longer gaming experiences.

” My observation over the last ten years is that the experience you’re getting for that $60 has gotten richer. You are playing these games longer, with multiplayer and the single player campaigns having gotten much more immersive, production values are much higher in games now than they were ten years ago.  So, I think the consumer is doing great and getting a whole lot of value.  I don’t know anybody that plays games and considers themselves a gamer who would say, ‘I play games fewer hours for my $60 now than I played for my $50 ten years ago.’  Everybody is playing games longer.”

While what Pachter says is true, for a handful of games, it’s hard to consider this broad sweeping statement as fact.  It’s fact in the case of the Call of Dutys and Halos of the world that offer rich robust experiences that last for years because of great multiplayer.  Though for every one Halo, there’s 100’s of game’s that didn’t need to waste the man hours creating something that noone is going to play anyway and this may come as shock, but they cost exactly the same price.  The end result is that gamers feel cheated by a five hour campaign, and the accompanying uninteresting and uninspired multiplayer that’s usually derivative of better games in the genre, doesn’t take the sting out of the wound.    A great trend we’re seeing this year is developers recognizing this and being fully comfortable with delivering a superb single player experience that lasts near the upper bands of today’s standards, without having to feel pressured to incorporate something that is unnecessary.