Games Come First, with Spencer as head of Xbox 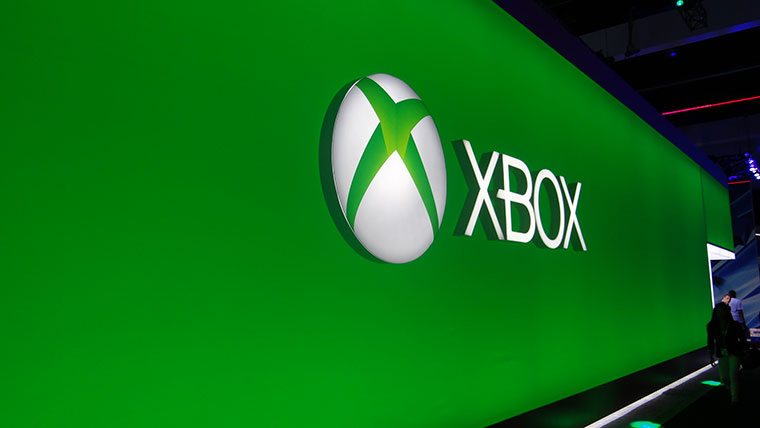 Phil Spencer is the new head of the Xbox Division at Microsoft, it was announced earlier today. What does this mean for Xbox going forward? According to Spencer, it means games come first, and the new Xbox head has plans to beat Sony.

“We’re in this to win,” says Spencer

Following today’s announcement, Spencer has conducted a number of interviews, many containing the same message. And that message is that games will become the top priority for the Xbox. Most telling is his interview with IGN, where Spencer says “You know what you get when you pick me, which is we’re going to lead this platform from a gaming point of view… I want to make sure everything we have on the roadmap going forward makes us the best place for gamers.”

Spencer also details his desire to “win” against Sony, explaining that while its nice to see both Sony and Microsoft doing well at the onset of this generation, the new Xbox boss says “We’re in this to win.”