The latest news in the world of video games at Attack of the Fanboy
February 20th, 2015 by Dean James 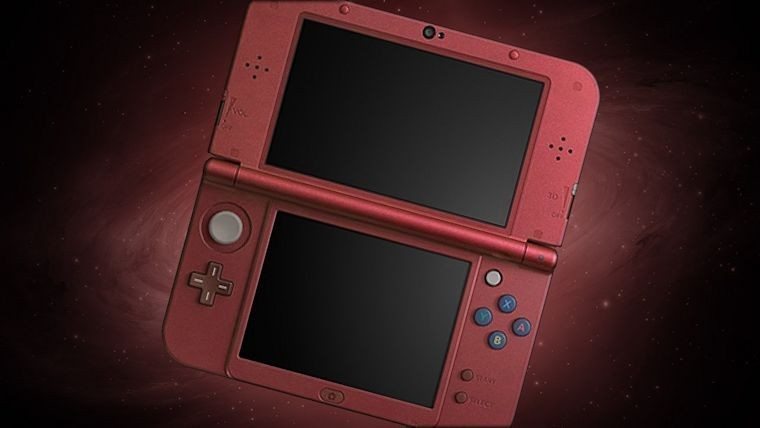 The Legend of Zelda: Majora’s Mask 3D released one week ago to incredibly successful sales numbers in only its first few days. The game also released alongside the New Nintendo 3DS XL, the most sought after of which was a special Majora’s Mask edition that has been impossible to obtain since launch. Sadly, that is still the case, but GameStop has put together their own Majora’s Mask 3D bundle as well that includes one of the two regular New Nintendo 3DS XL with the game, each color of which depends on the extra game you get.

The Black Starter Bundle is the one that comes with Super Smash Bros. for 3DS, while the Red Starter Bundle comes with Monster Hunter 4 Ultimate. If you have no desire to pick up the eGuide, this bundle is not at all for you, as it costs $5 more than the handheld and the two games together. However, if you want the eGuide to help get through Majora’s Mask 3D, you can save $5 by purchasing this bundle.