Gamestop: Interest In Nintendo Switch Is As Much As Xbox One

The latest news in the world of video games at Attack of the Fanboy
November 23rd, 2016 by Damian Seeto 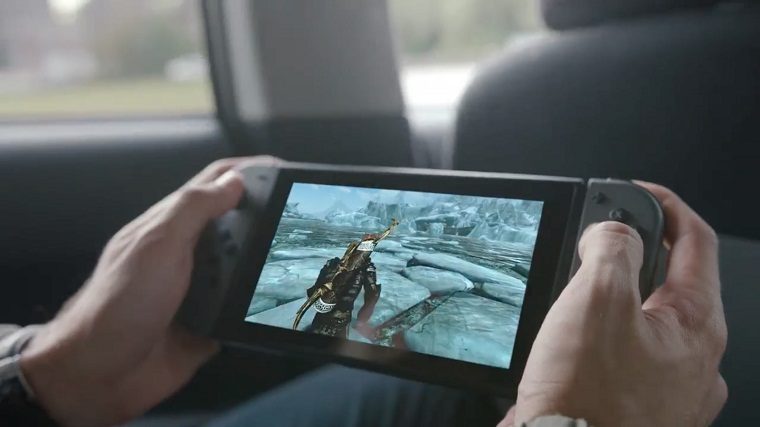 The Switch could be the device that might make Nintendo popular again in the home console market. Gamestop says its customers are aware of and interested in it.

Gamespot reported on Gamestop’s comments during its latest financial earnings. The biggest takeaway is that many people are interested in the Nintendo Switch.

Gamestop further noted that this figure could even go higher when the reveal for the Switch happens in January. After all, we still don’t know the specs of the console and a full launch lineup has not been announced.

In slightly related news, in the same report the company also said that the PS4 Pro and PlayStation VR are selling quite well. They said stock only stay on the shelves for an average of ten days and then they’re gone.

It appears hardware sales for all companies should be healthy within the next few months and next year. Microsoft’s Xbox One S is doing well, but Project Scorpio could be a game changer.

Home / Game News / Gamestop: Interest In Nintendo Switch Is As Much As Xbox One