Gamestop Is Still Struggling to Keep PlayStation Move in Stock 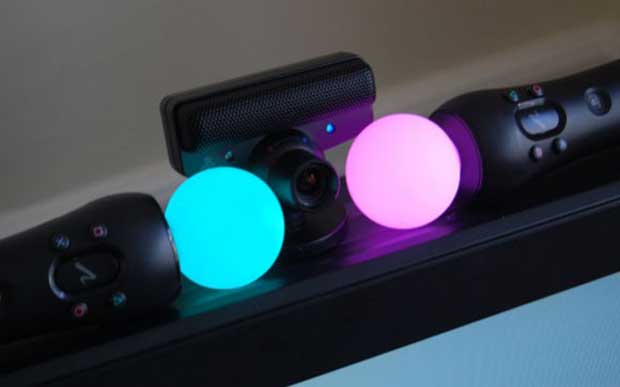 Gamestop reported numbers in line with analyst expectations when they reported their quarterly earnings this morning.   Their report told us quite a bit about the state of the video games industry.  The software and hardware retailer announced it was having an awful time trying to keep the PlayStation Move in stock.  The landscape of the motion controller war may skew towards Microsoft’s Kinect as far as overall sales, but Gamestop made sure to reiterate that both controllers are doing exceptionally for the company.

Tony Bartel, President of the company, had a few choice words about the controllers in the conference call following the release of the numbers.  “We have struggled to stay in stock on the Sony Move controllers, there’s a tremendoud amount of demand for that.”  “Provided we can get more into stock, we should see some strong growth there as well.”

This may actually come as a surprise to some.  Sony has kept hush hush on the shipped and sold figures during the periodic NPD data releases since the launch of the controllers. However, what should be more surprising is that Bartel questions his companies ability to get more of these in stock.