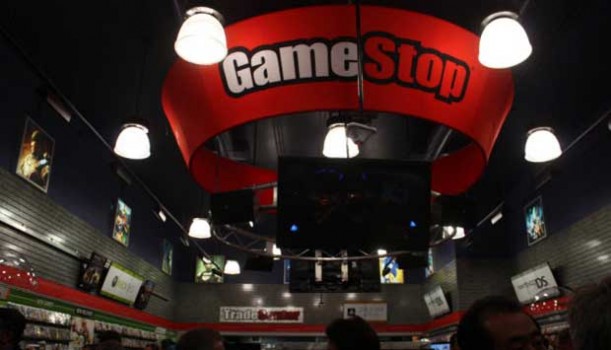 Coming in 2012, Gamestop may be offering a service similar to OnLive. Recently, the company announced that it will begin beta testing streaming capabilities with plans to offer streaming games to its existing markets on the PS3 and Xbox 360. Back in 2009, GameStop aquired one US based company that specializes in streaming technology, called Spawn labs out of Austin, Texas. The company has been at the forefront of streaming technology and it appears that GameStop is not about to let the opportunity to get into the streaming market pass it by.

GameStop won’t be the only game in town when it finally gets around to offering the streaming service. OnLive has been alive and kicking since 2010 and is readily available as we speak. Streaming games may be the wave of the future, but have yet to see an industry wide embrace. The key for GameStop is streaming these games to your existing console, which allows you to stay connected with your already cultivated set of friends and acquaintances on your network or console of preference.

Why Sony, Microsoft, or any gaming console for that matter would allow GameStop to step in to become a middle man on a closed platform is beyond me.