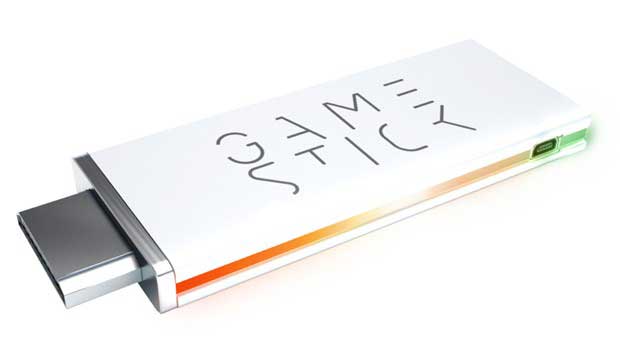 Hoping to join the recent success of community funded projects, PlayJam has announced a new console titled “Gamestick”. The console is a controller that just needs to plug into the HDMI ports of a TV or monitor.

PlayJam has announced that the operating system would be able to support Android games primarily. Also, the pricing of the games could range from a couple dollars to even free (Cant go wrong with free games right).

The Kickstarter campaign is looking for a goal of at least $100,000 to get the project off the ground. If you are interested in learning more about the console or would like to contribute to the new console visit the link to the official console website. For more details on the Kickstarter project, head to the official Kickstarter page for Gamestick.