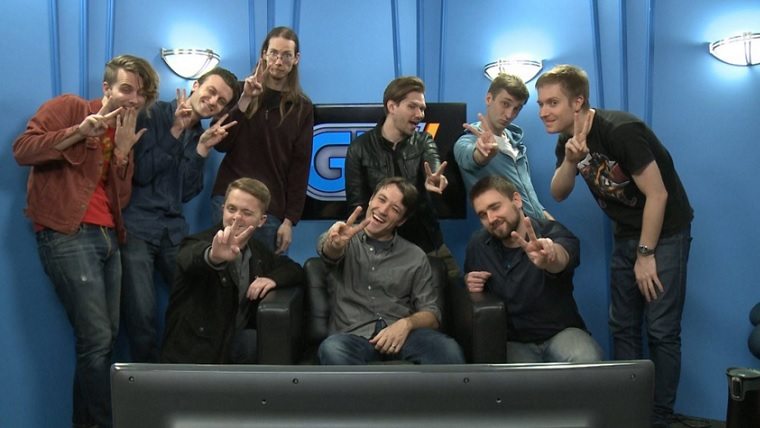 Sad news for the gaming world, as one of the biggest gaming websites around is officially shutting down after 13 years. Apparently, the shut down was very sudden and a surprise even to the GameTrailers staff.

Here’s the official statement from the GameTrailers FaceBook page:

“When GameTrailers was founded in 2002, internet video was a revolutionary concept. YouTube wouldn’t be founded for another three years; consumer live streaming was nine years away. Back then, online game journalism was still dominated by text articles and static imagery. The most prestigious coverage still happened in print. If you wanted to watch a show about video games, you had to watch it on a special TV station that had 10 shows.

GameTrailers helped change all that. Today, game journalism is dominated by video: trailers, live gameplay, Let’s Plays, and news shows. Now there are millions of hours of content available at any time on your PC, your game console, your TV, and your phone.

We’re proud we helped bring this world into being. That is the legacy of GameTrailers. We’re grateful to all of our fans who helped make us successful. Thank you for your continued support over the years. It has been an adventure.”

GameTrailer’s associate editor revealed on NeoGAF that they had found out about the layoffs, “mere hours ago, so we’re still reeling a bit.”

It’s always awful when you have to hear about a big gaming site shutting down, especially one that had been around for so long. Hopefully the job hunt isn’t too hard for the staff and they get back to doing what they love as soon as possible.