The latest news in the world of video games at Attack of the Fanboy
July 8th, 2015 by William Schwartz 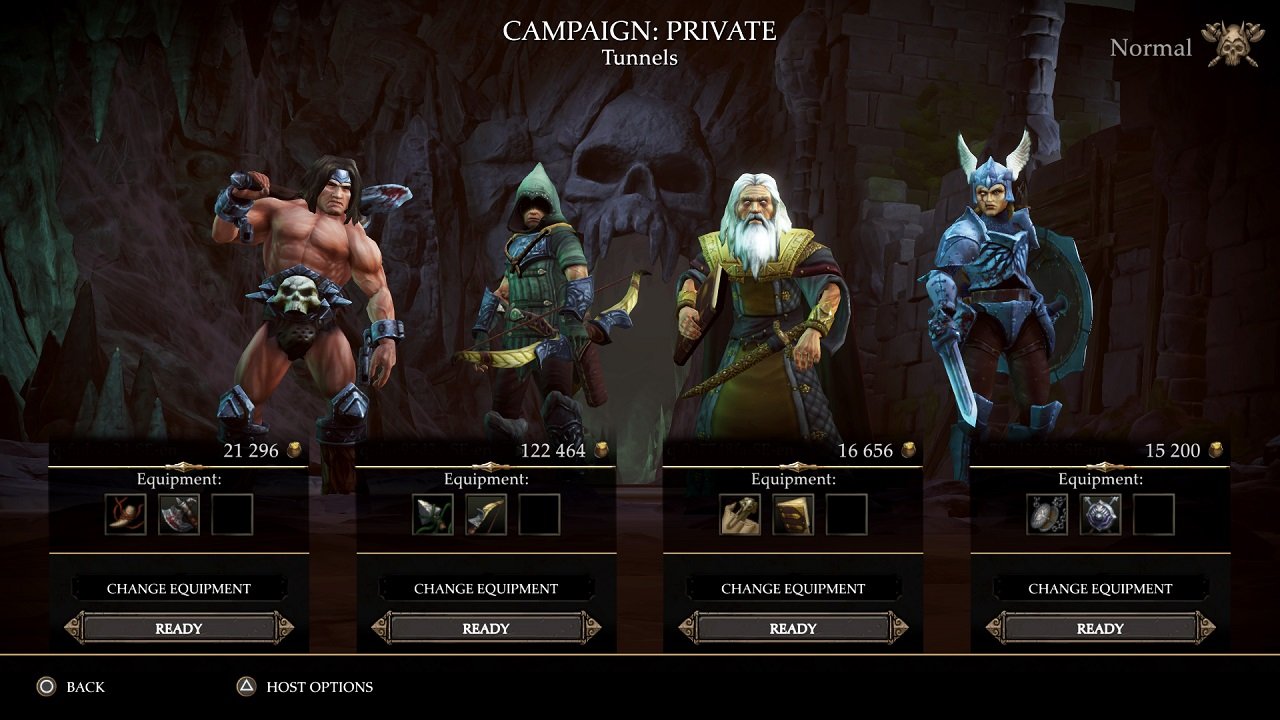 Fans of the classic dungeon brawler, Gauntlet will finally see the newest release make its way to consoles. The title is set to release on PlayStation 4 later this summer.

As with all Gauntlet titles, players will be able to choose their character, be it Warrior, Wizard, Elf or Valkyrie and customize their equipment as they bring them on a journey. Each character has their own specific play style with their own abilities. Previously Gauntlet was released on PC, but the new enhanced edition dubbed, Gauntlet Slayer Edition will allow players to travel to a new realm, unlock new weapons, abilities, and new monsters that will be included in the Slayer Edition.

The new Gauntlet Slayer Edition will have more gameplay modes which will be announced later this month, fans can also expect additional features that bring new dynamics and strategy to the game.

The new trailer shows off gameplay of the previously PC exclusive game and goes out to announce the release date for this August.