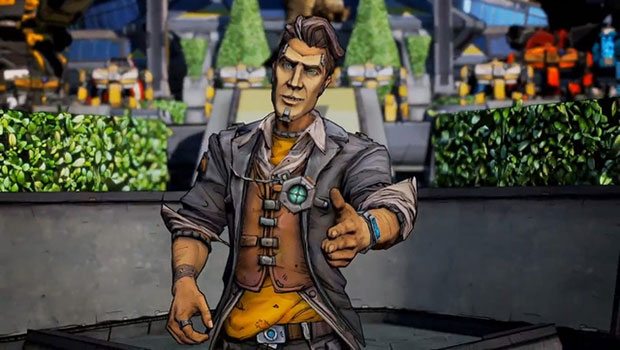 Gearbox is getting ready to unleash a load of Halloween-themed SHiFT codes for Borderlands 2. The codes will be given away on the Gearbox Software social media hubs on Facebook and Twitter.

The codes will unlock “special spooky” character customization skins, and will begin rolling out on October 31st at 10AM CT, with Gearbox saying that more will be released throughout the day. The codes will be active until Sunday, November 4th.

The SHiFT network, which launched with Borderlands 2 allows the developer to reward its fans with in-game items, and they’ve been doing so regularly.

Golden Keys have been given away in a steady stream via these social media outlets since launch. You’ll need to have your SHiFT account linked to your console user name for the rewards to work.