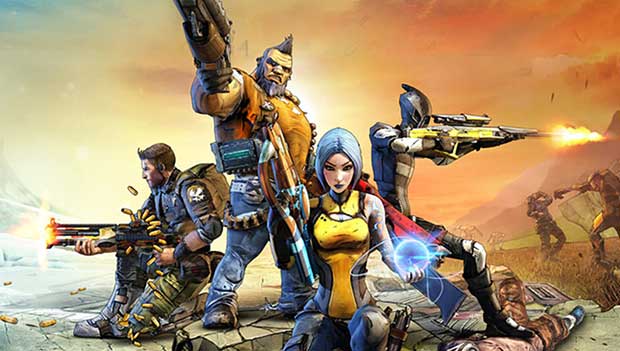 Downloadable content will likely be a big part of how Gearbox Software plans to keep players exploring in Borderlands 2. The developer has already confirmed that there will be a roster of content that will arrive following the release, as evidenced by the game’s season pass offered at release.

In a recent Borderlands 2 panel during the Gearbox Software Community Day, Randy Pitchford the CEO of the company, spoke candidly about what some of this DLC might entail.

Borderlands 2 recently released to widespread critical acclaim, and is at least four new content expansions before June 2013. The season pass for the content runs an additional $30 for the Xbox 360, PS3, and PC.