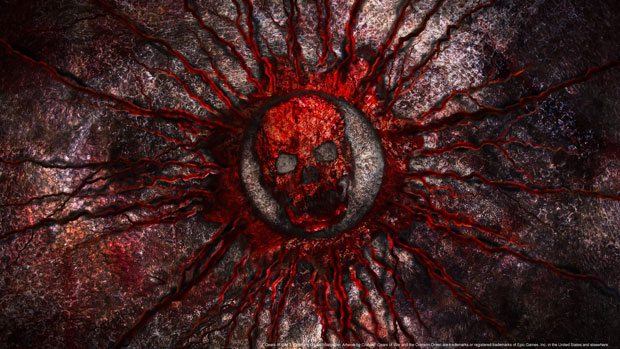 So far in 2011, Gears of War 3 is the biggest launch in the industry.  Reporting sales of over 3 million units in the first five days of sales, Microsoft Studios & Epic Games have eclipsed all others in the same period.  According to VGChartz, the latest title overtook Pokemon Black and White for the lead thus far in 2011.

The Gears of War 3 launch also ranks highly in the all-time list of Xbox 360 launches, claiming the sixth spot slightly behind Grand Theft Auto IV.  These numbers suggest that Gears of War 3 out performed both the original Gears of War and Gears of War 2, combined.

While Gears of War 3 will likely surrender the top spot to the Call of Duty juggernaut this November, it is on pace to sell better than any Gears of War game in the franchise history.  Cliff Blezsinski recently went on record to say that depending on sales, another Gears of War title could be on the way.  Though the way that Gears of War 3 played out, Epic will need to get back to drawing board for new fiction for the universe.