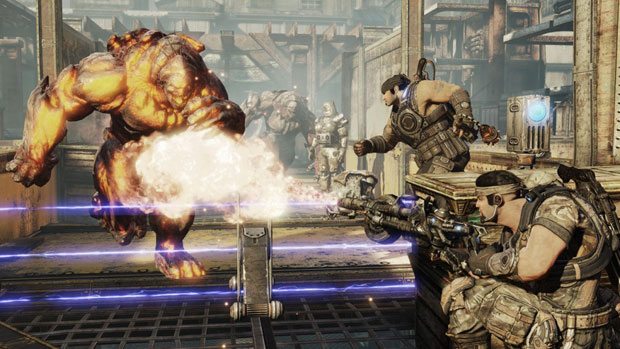 If you are thinking about trying to load a split screen Horde Mode game with a buddy, think twice before you do.  A new glitch has surfaced that has been plauging users which not only freezes their system, but it also stop players from playing any other mode afterwards.

While Epic has aknowledged the problem, and is “exploring potential fixes”, you might want to hold off on the split screen co-op Horde 2.0 action until further information from Epic is revealed.

Gears of War 3 has had the smoothest online launch in the franchise’s history.  It’s quite ironic that the one bug that pops up is in split-screen mode.