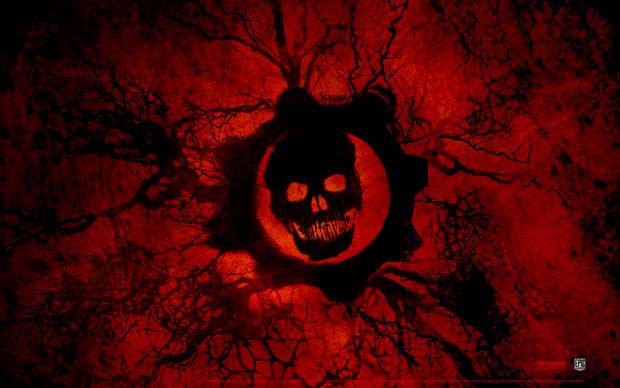 The latest content that was released for Gears of War 3 titled “The Horde Command Pack” was included on the retail discs that shipped with the game in September.  The practice of including content on a disc that is inaccessible by the purchaser is one that is frowned upon by gamers, but Epic Games feels otherwise.

In a recent interview, Rod Fergusson of Epic Games said that “We’re not saying that everything on the disc is the product… The disc is another delivery mechnism.” Fergusson told Kotaku.

While many gamers might not appreciate having to pay to unlock content on a product that they actually own, Epic is not being coy about the subject in the least.  They make valid arguments considering that fact that Gears of War 3 was one of the more robust offerings of 2011 with a ton of value.  However, nickel and diming gamers for gun skins and character unlocks that are already on the disc is sure to leave a bad taste lingering for some.

Gears of War 3 has already seen some controversy over their DLC plans when they announced the Gears of War 3 “Season Pass”  which included the content, some of which is already on the disc.  Sure it might make more sense economically for Epic to ship the game with this additional content already on board, but it doesn’t paint them in any light other than trying to bleed every last penny from their fans.