Gears of War 3 will be Epic’s Best Ever 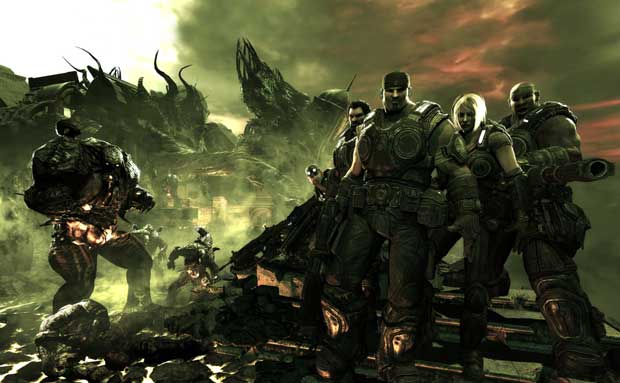 Gears of War 3 is Epic’s best game ever, said Cliff Bleszinski of the development house.  The Gears of War 3 multiplayer reveal event showcased all of the extra time that Bleszinksi and company got from pushing the game back to the Fall.  Bleszinski claims this extra time has given the developer ample opportunity to “polish the hell” out of what could by many accounts be the third and final chapter in the Gears of War saga.

“When we realised April really wasn’t going to make a lot of sense and we were targeting somewhere around September, we were like, ‘wait a minute, so we’re not going to be just getting it out there, bleeding out the eyeballs but actually be able to step back and go, we could tweak that, or add this, or polish the hell out of this,” Bleszinski said.  “What we wound up with is a canopy that is really thick, enjoyable, meaty and fun, and a multiplayer that I think is going to be one of the best we’ve ever done if not the best.”

The extra time also gave Epic the opportunity to beta test Gears of War 3.  With this extra time, hopefully the issues that were prevalent in the last game, like matchmaking have been taken care of and the online experience is as great as the actual gameplay that the Gears of War franchise is known for.