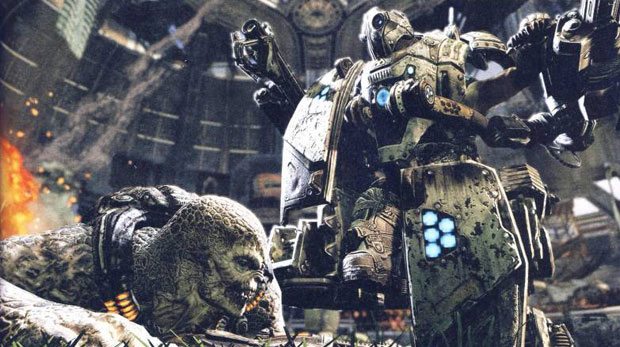 It says a lot about a game when 11 months after release it’s still the number one played game on the Xbox 360.  That’s exactly what the case is for Call of Duty: Black Ops.  In the face of the Gears of War 3 launch just a couple of weeks ago, the game managed to hold of Gears of War 3 for Xbox Live Activity.

Call of Duty: Black Ops which now holds the title of “Biggest Entertainment Launch in History”  must  be doing something right to keep gamers entertained for this long.  Through multiple DLC packs to keep the game fresh, which were sprinkled into the mix throughout 2011, Activision has managed to do what many games simply can’t do.

While Gears of War 3 is the first core console exclusive for the Xbox 360 in 2011, it did manage to sell 3 million copies so far.  But to put that in perspective Call of Duty: Black Ops has sold that many times over, and on multiple platforms.  Still, you would like to think that Xbox 360 players could put down the COD to embrace what is a fine third offering from Epic.  Especially when it contains one of the best multiplayer experiences around.  Maybe next week will be a different story as word continues to spread about just how good Gears of War 3 is, but it’s doubtful when you take into consideration that Modern Warfare 2, which released in 2009, is still sitting at third on that same list.