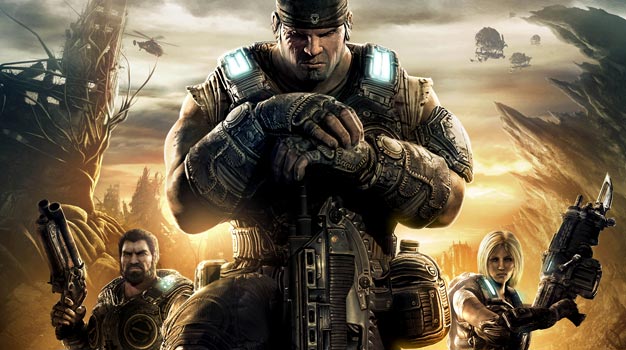 Gears of War 3 fans can now access the “Fenix Rising” DLC on Xbox Live.  This new map pack includes five new multiplayer maps which include: Academy, Anvil, Depths, The Slab and a remake of the Escalation map from the original Gears of War.  The add-on for the shooter also offers 250 more achievement points to bolster your score, as well as four new multiplayer characters that can be used across the game’s online modes.

Also included in the update is ability to level through the previous level cap of 100.  Once doing so, you’ll be able to earn exclusive weapons skins for your character in-game.

For Season Pass Holders, you should remember that you’ll need to access the DLC through the Gears of War 3 in-game store.  If you try to download the content via the Xbox Marketplace, there is a good possibility that you’ll get a duplicate charge.  As Season Pass Holders the game will prompt you that the content is available for download the next time you fire up the game.  For those that are still looking to nab the 258MB map pack, you can do so here.