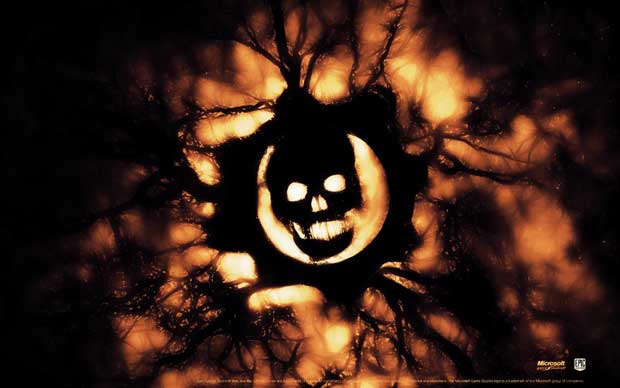 Gears of War 3 was one of the most highly touted, core Xbox 360 exclusive titles for the console in 2011.  It would be easy to point the finger at Epic’s masterpiece of a third person shooter and give them all the credit for another successful holiday season for the Xbox 360, but at least one analyst would beg to differ.

Wedbush Securities analyst Michael Pachter doesn’t think the Xbox 360 exclusive is driving sales for the console this year.  In a recent interview, the analyst explained that contrary to the success of the trilogy closing sequel, it’s not the system seller that you would think.

“It’s a great game, the biggest exclusive by far, but it is far from the best selling 360 game,” said Pachter.  It’s also a hard core game, and number three in the series, so not much of a system seller.  So I don’t buy into the argument it helps them compete.”