Gears of War 4 not a priority for Xbox One 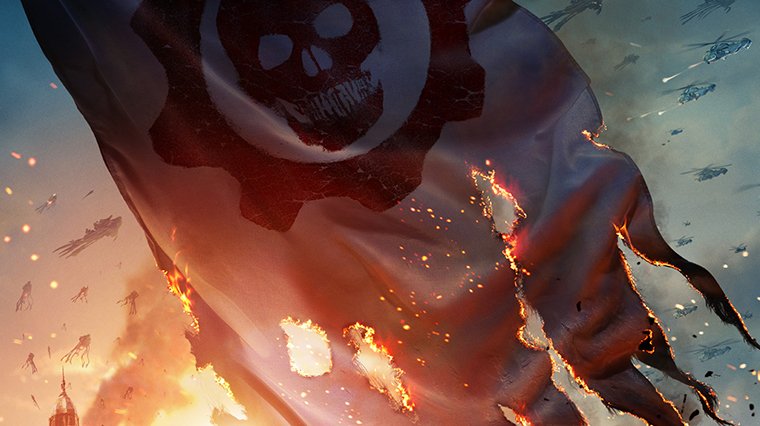 Gears of War was undoubtedly one of the drivers of success for the Xbox 360, and with the launch of the Xbox One impending, it’s only natural for the Xbox fanbase to wonder about one of last generation’s most popular franchises.

However, there’s been not even a hint at Gears of War in any of Microsoft’s marketing for the Xbox One. That’s likely because the core team at Epic that was behind these blockbusters on the Xbox 360 have gone separate ways. As you’ll remember, Gear of War: Judgment failed to match the previous games in terms of sales.

According to a recent interview with Phil Spencer of Microsoft Game Studios, the future is very cloudy for Gears of War.

“I really think we’d need to take a step back with Epic and think about… I don’t want to call it a reboot because I think it’s an overused term but think about where that franchise goes and how to expand what it was.”

“I think that franchise would need to be… not reworked but you’d need to think about how to expand the universe and what people are doing,” he said.

Maybe take it more gritty, I don’t know. You’d want to do something with it, because I think it did run its course on 360. And it was a great success on the 360, but it doesn’t quite have a story arc of a thing like Halo or something, at least the way it’s played out in the games.”

Regardless, it looks like the big third-party exclusive that Microsoft is banking on this time around is EA’s Titanfall. It was revealed earlier this week that Titanfall would be an exclusive to the Xbox One, Xbox 360, and PC.