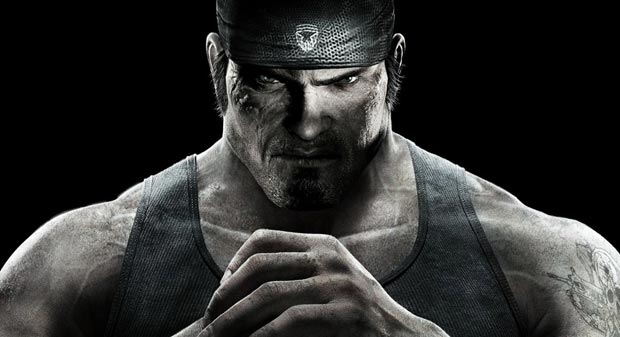 If you are patiently trying to wait it out on the PS3 in hopes that Epic’s Gears of War 3 or  franchise for that matter will eventually come to the console, you may want to consider the alternative of buying an Xbox 360.  Cliff Bleszinski, the design director for the franchise was recently interviewed by Electric Pig.  And in the interview the often outspoken developer told the magazine that “I don’t think it’s going to happen anytime soon”.

The developer reiterated the fact that he believes that Epic has a good deal going with Microsoft.  “I think our current set with Microsoft dictates that for us internally it makes more sense for Gears to remain a 360 franchise for the foreseeable future…plus I don’t like the PlayStation 3 controller.”  So the truth, finally comes out.

It’s probably not the loyal fanbase on the console, or the other perks of working with one of the biggest companies on the planet, it comes down to the dual shock.  There’s a little fanboy in all of us it appears, and not in a homoerotic sort of way.