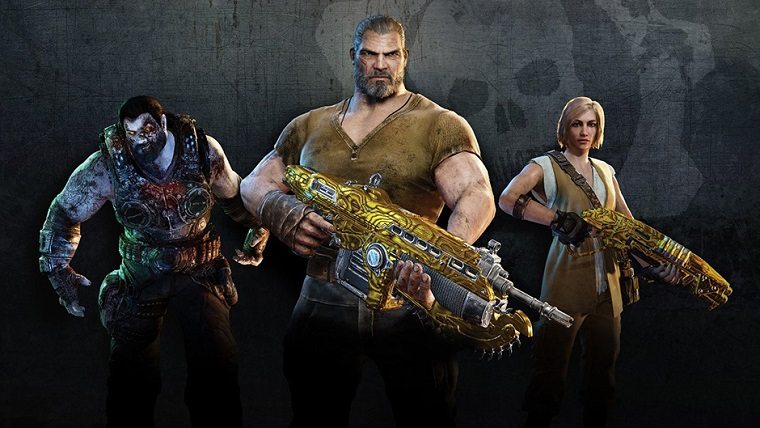 As we inch closer and closer to the release of Gears of War 4 we’re getting more information regarding what’s in store for us, and today we’re learning about what everyone gets for pre-ordering the game. Microsoft and The Coalition have announced The Brothers to the End Elite Gear Pack, which is available for all versions of the game.

This pack adds new characters, weapons and the entire Xbox 360 Gears of War Trilogy to your arsenal. The following is a breakdown of the three characters that you get:

On top of all of this, the pack also includes gold weapon skins for the Lancer and Gnasher guns, which can be used with any character.

Gears of War 4 will launch on October 11th exclusively for the Xbox One, and you can learn more about the pre-order bonuses by clicking right here.