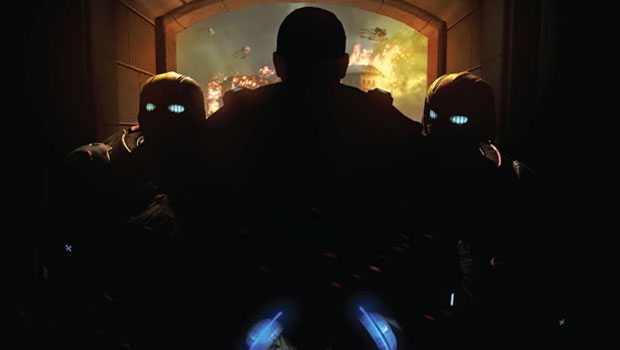 Outed by Game Informer,  Epic Games will be unveiling the next iteration of the Gears of War franchise at Microsoft’s Press Conference prior to E3 2012.  It’ll be the cover story for next month’s magazine, so there are definitely plenty of details inbound about the upcoming title.

Details are scant right now, but expect much more information about the next game throughout E3.  The mysterious image doesn’t do much by of telling us who or where this iteration of the game will take us, so we’ll have to wait patiently.

Is this the project that has finally come to fruition?  We’ll find out soon enough.