The Next Generation: Unreal Engine 4 Arrives 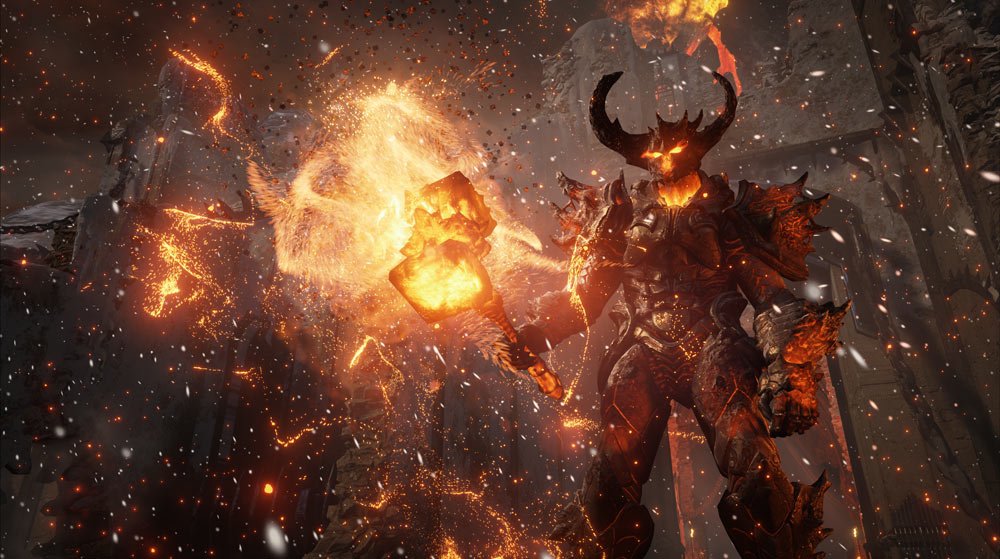 Epic Games has now launched the long awaited fourth iteration of its game engine: Unreal Engine 4. The previous Unreal Engines were the most commonly used game engines for development and powered pretty much every recent game out there.

Unity, another popular game engine announced Unity 5 just yesterday and while Unity has been more popular with indie developers, Unreal Engine has been the go-to choice for most AAA developers. Epic however announced that Unreal Engine 4 will use a subscription based model and anybody can gain access to the entire Unreal Engine 4 by paying 19$ a month. The payment will give you access to everything: the full suite of integrated tools, the features and the entire C++ source code, which includes code for the Unreal Editor and all the tools, official documentation, tutorials and support resources, plus tons of free UE4 content like free template games, sample games and content examples from the Marketplace. The source code will be released to

This is a drastic change from the previous licensing models where it cost millions of dollars to license the engine for a project. Anybody shipping a commercial product using UE4 will have to pay 5% of the gross revenue to Epic Games.

What does UE4 bring to the game development though? There is an extensive list at their site but some of the many are – Temporal anti-aliasing, IES lighting profiles, Physically based shading and Blueprint visual scripting, with the last making it easier to script both tech and behaviour in the game.

The changes to the licensing model are clearly meant to make UE4 more accessible to indie developers and makes it more of a direct competitor to Unity 5. It doesn’t really matter how much sense one can make of the feature set of either engine though because what actually matters is that the next generation engines are here now.