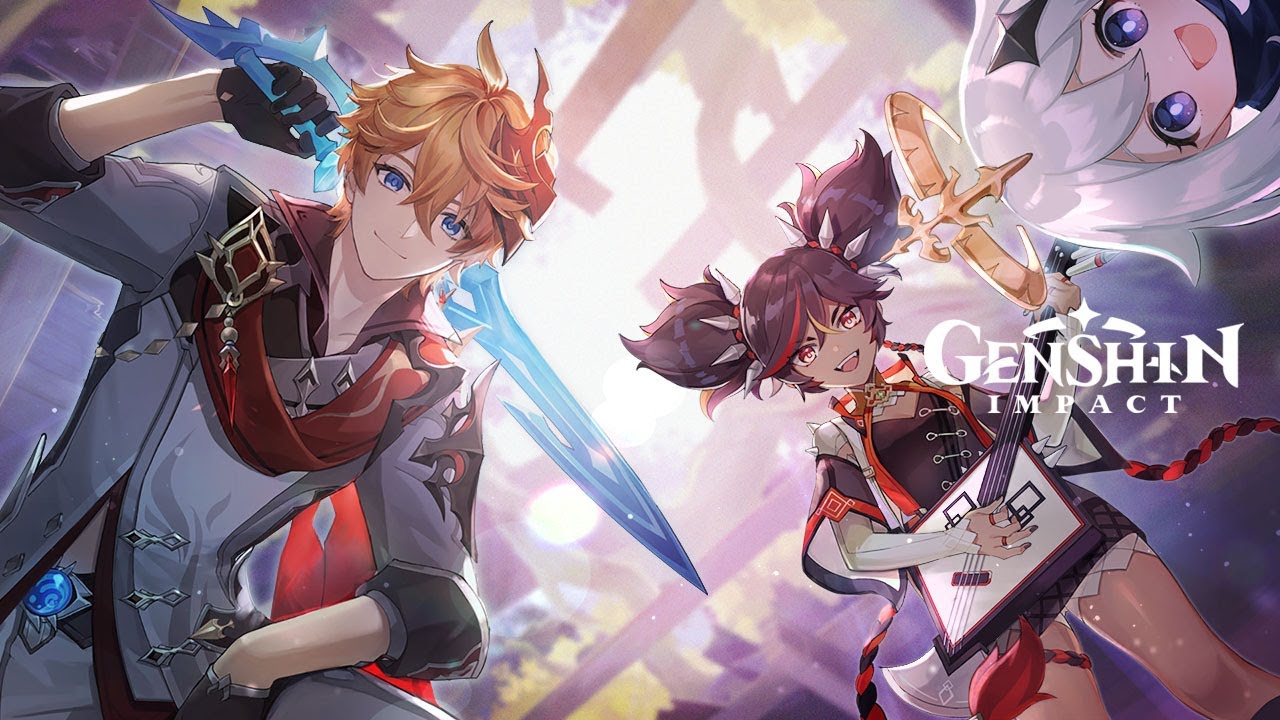 While leaks for Genshin Impact have been abundant in the past several months, these leaks have given players plenty of opportunities to dig in and prepare their wallets, primogems, and themselves for new events, weapons, and characters. In a recent leak for Genshin Impact version. 2.3, details for Arataki Itto, the newest Geo 5-Star character, have been revealed.

Details in his profile reveal that Arataki Itto is the leader of a gang within the Inazuma region. Despite Arataki boasting his strength and influence across the land, many people around Inazuma seem to have different opinions on him. Some say that he’s a mean bully, while others say that he’s kind-hearted. Whatever the case may be, Arataki one main goal in life is to seek a rematch against Kojou Sara after he was defeated and had his Geo vision confiscated by her and the Tenryou Commission, due to the Vision Hunt Decree mandated by the Raiden Shogun.

Details for this new character were revealed by user Genshin Intel on twitter, and it outlines various tidbits including level-up materials, constellations, talents and more.

For players that are looking to prepare for this new character, many materials available in the Inazuma region will need to be gathered, including Onikabuto Beetles, Slime Condensate/Secretions, and Prithiva Topaz pieces. However, one particular material that players will not be able to collect ahead of time will be Riftborn Regalias, as this material will be tied to a new world boss called the Rift Hound. Unfortunately, players that were looking to max out Arataki’s character level on day one will sadly be out of luck. However, players will potentially be able to max out their Arataki;’s skill talent levels, by stocking up on “Teachings of Elegance” scrolls, which are available on Tuesdays, Fridays and Sundays from the Violet Court domain dungeon, along with Slime Condensate/Secretions and Ashen Hearts that can be earned from the Signora weekly boss fight that was introduced in version 2.1.

Arataki’s weapon of choice is a Greatsword, and is capable of performing a swift and stylish 5-hit  normal attack combo. His charge attack unleashes a single slash that consumes a small amount of stamina, but unique to Attaki, his charge attack can be enhanced through the use of his elemental skill, Akaushi Burst. When this skill is performed, Arataki throws a bull onto the field that deals Geo damage to surrounding enemies, while granting Arataki a stack of “Superlative Superstrength”, and with this stack, Arataki can now perform a unique charge attack called the Kesagiri that doesn’t consume any stamina.

With his special skill, Arataki gains a special Oni stance and wields a giant ogre club in place of his greatsword. While in this stance, his normal, charge and plunging attack damage is now converted in Geo damage and cannot be overriden by other elemental sources, such as Chongyun’s Layered Frost field. Arataki also gains more attack strength based on his defense stat, increased normal attack speed, 20% elemental and physical resistance and more.

It will be some time before Arataki Itto will become available as a limited wish banner, but players should expect his arrival somewhere between November 23rd and December 7th, if Mihoyo’s content release patterns continue to stay consistent. For more information on Genshin Impact, check out latest news and guides available here at Attack of the Fanboy. 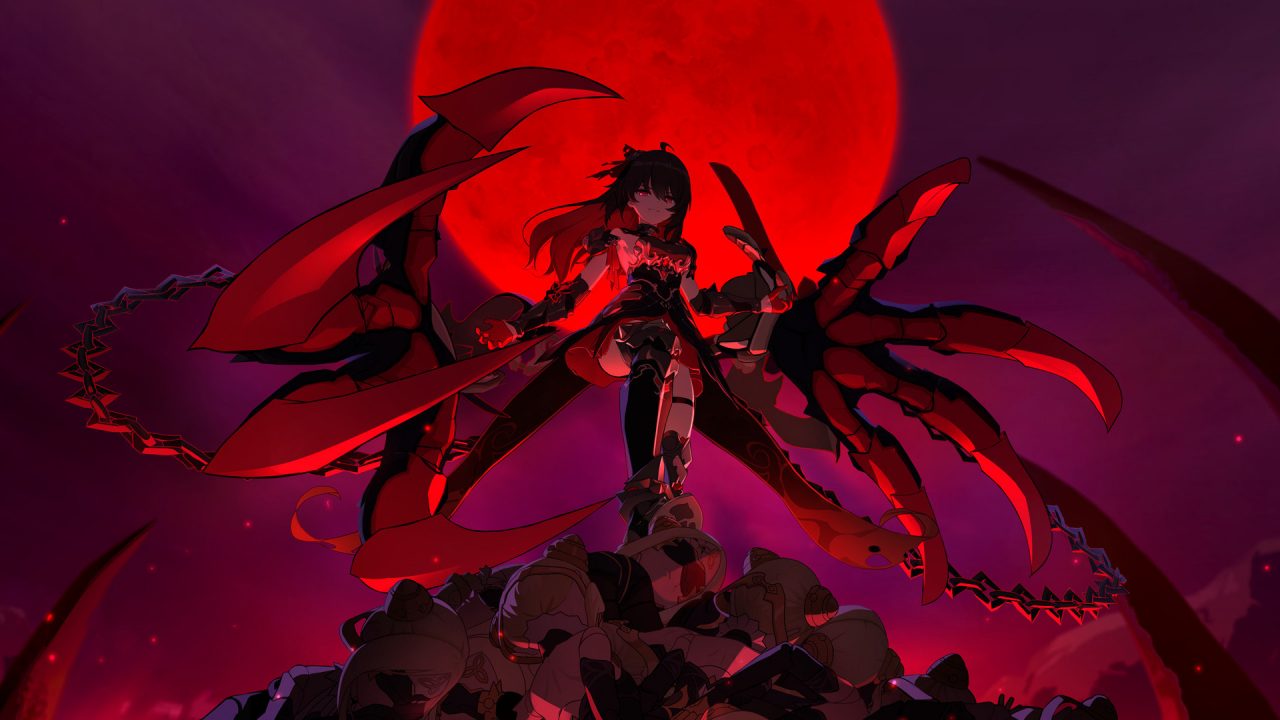 Honkai Impact Coming to Steam, Potentially Paving the Way for Genshin Impact What does the arrival mean for future releases?
Attack of the Fanboy 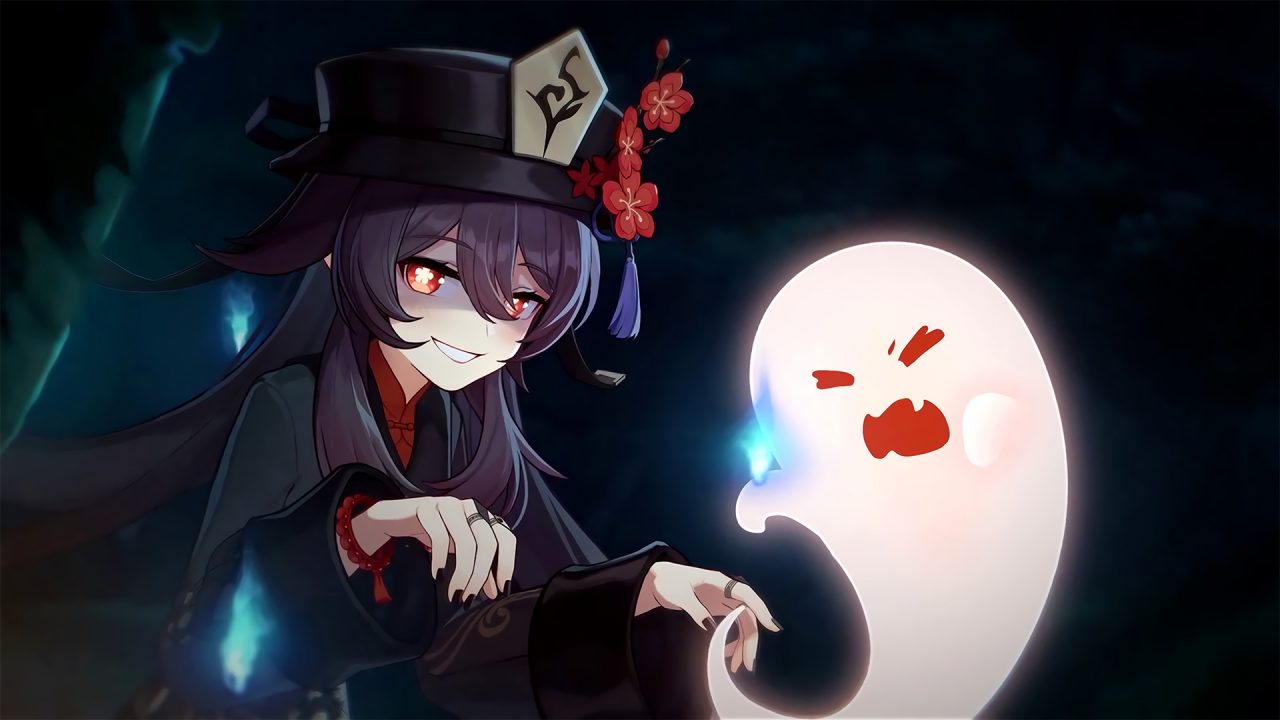