Get some free Primogems for next week's banner. 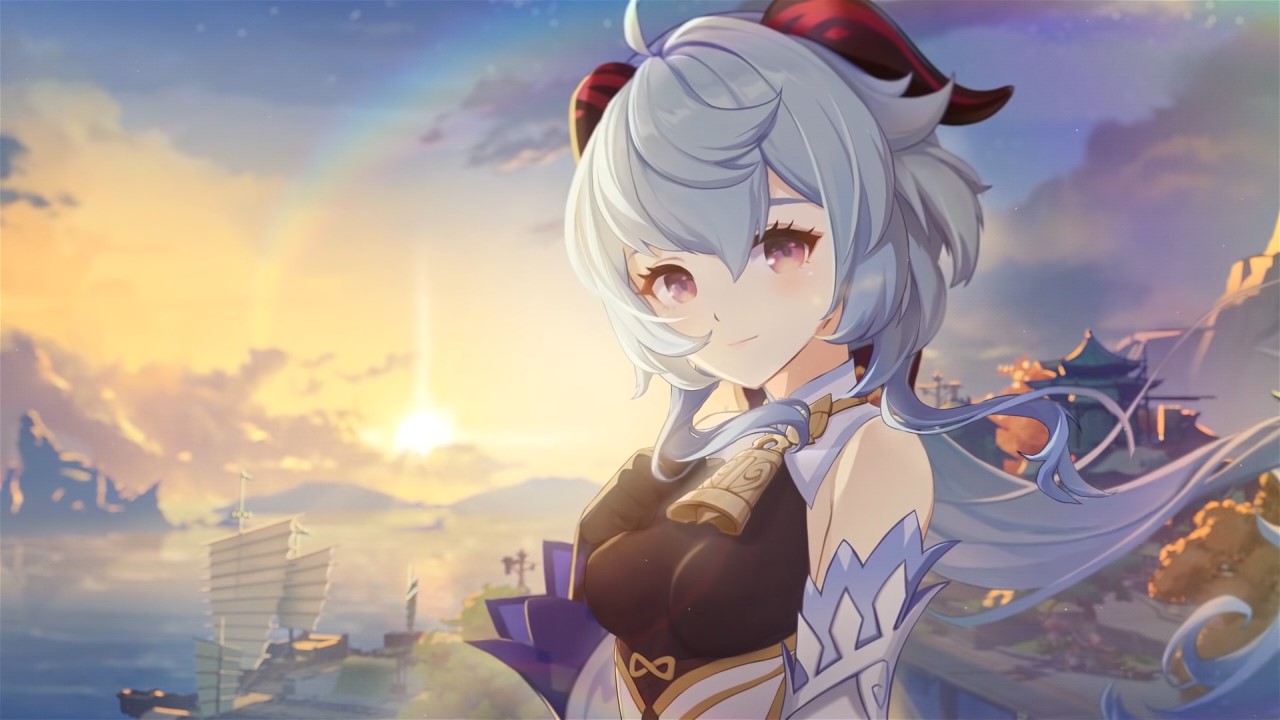 Lost Riches is the next event to coming to Genshin Impact, alongside a new banner featuring Ganyu, whose abilities were confirmed today. While some Genshin Impact fans have had the opportunity to test drive Ganyu in the closed beta a couple months ago, today marks the first time miHiYo has official shared her attacks and skills. The Lost Riches event won’t be as robust as The Chalk Prince and the Dragon, but it does feature the introduction of pets to the open-world role-playing game.

The Genshin Impact event Lost Riches will begin January 8th, and in it travelers will have to hunt down Iron Coins with the help of a Treasure-Seeking Seelie (Seelies are the little wispy ghosts that lead travelers to treasure in general). During the event certain areas of the map will be marked with hidden treasure, and using the Treasure-Seeking Seelie within these areas will lead to chests containing these Iron Coins.

These can be redeemed for one of three Seelie pets within the event shop, but only after all the hidden treasure areas have been cleared, and only one Seelie can be chosen. In addition to the shop rewards, special treasure clues can be found within certain treasure areas, and these will lead to special treasure chests (which will contain Primogems, among other rewards). Travelers will need to be at least Adventure Rank 20, and have completed the quest “Prologue: Act I ‘The Outlander Who Caught the Wind'”

Ganyu’s normal attacks and Elemental attacks were detailed in a separate post today, in addition to some story and personal details. We have a full breakdown for Ganyu here, but the article over on Genshin Impact’s website is worth a read if you’d like to learn a little more about Ganyu as a character prior to her banner going live next week.

Genshin Impact is a free-to-play “gacha” game, one that takes a lot of inspiration from Breath of the Wild and other open-world role-playing games. I gave it a rather positive review back around launch, but expressed concern over it’s aggressive gacha monetization. I still believe the game has a bright future ahead of it, especially after the recent Dragonspine update.