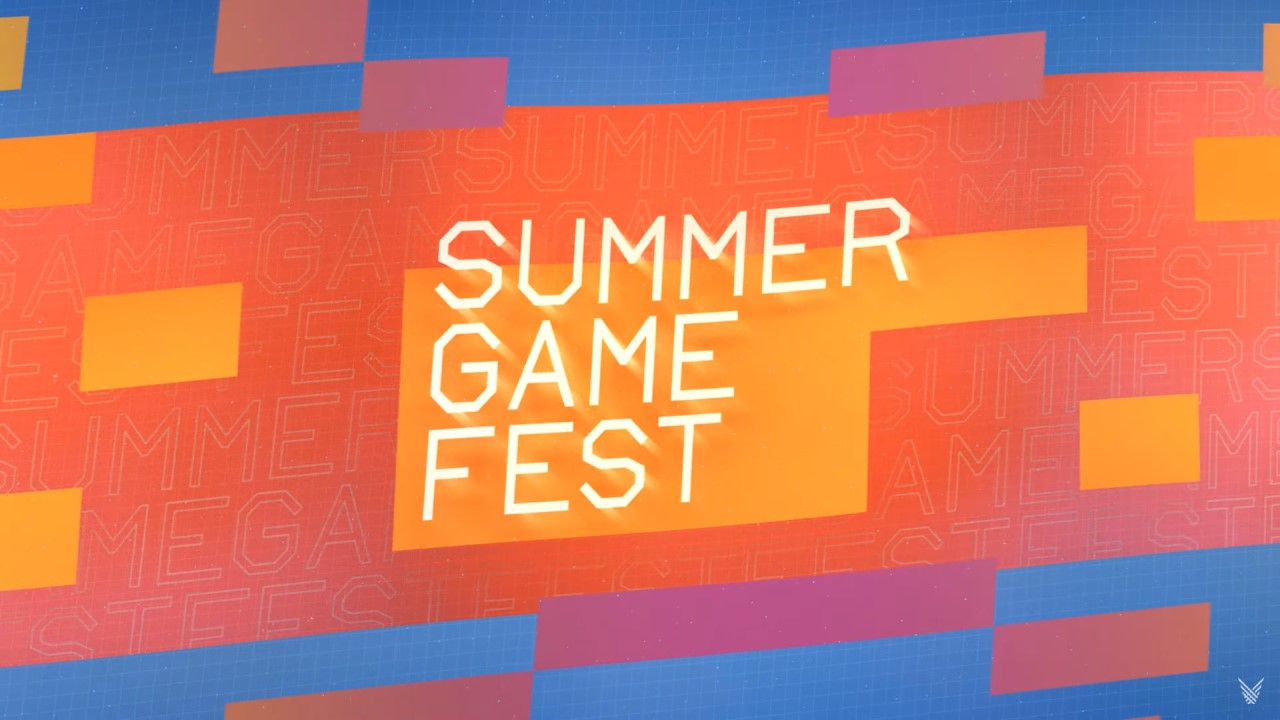 E3 may be cancelled this year, but that hasn’t stopped industry veteran and The Game Awards mastermind Geoff Keighley from putting an alternative together. Earlier today Keighley revealed the Summer Game Fest, teasing a four month long event featuring previews, demos, and more.

Summer Game Fest is not a straight-up E3 replacement.

Explicit details have yet to be shared, but the event seems poised to offer a platform for developers of all sizes to share their hard work. It isn’t a direct E3 replacement, as noted in the gameindustry.biz article posted about the event, but more of a way to keep the industry and fans connected. Per the article:

“[Keighley’s] goal, he says, was simply to give the industry something to rally around. And it seems to have worked, at least in that he has many of the industry’s biggest names on board. 2K, Activision, Bandai Namco, Bethesda, Blizzard, Bungie, CD Projekt Red, Digital Extremes, Electronic Arts, Microsoft, Sony, Square Enix, Private Division, Riot Games, Steam, and Warner Bros. Interactive Entertainment are all confirmed participants, and more are expected to join in the coming weeks.”

The article goes into much greater detail, but to summarize: this isn’t a full on replacement for E3 –  the Summer Game Fest is a way for different publishers and developers to share their work with the world. Not every game will have “playable content” (a demo, in other words), and the announcements and reveals won’t be via a stage presentation. It’s more of a calendar of events than a trade-show, but it should allow developers big and small a unified way to display their upcoming games.

Give the gameindustry.biz article a read if you’d like to know more about the Summer Game Fest. In the interim check out the trailer below, and visit the website if you wish to sign up for updates on the event. You can also follow Keighley’s Twitter for more information, or check out the Reddit AMA he is hosting for more details.