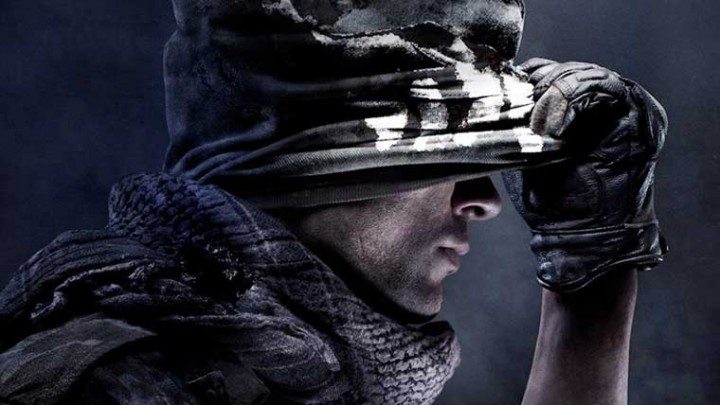 Whenever great deals on video games pop up, we try to bring them to you as soon as we can and this one is one of the best we’ve brought by far, especially when involving a bit title like Call of Duty: Ghosts. Thanks to SlickDeals, we now know about a fantastic Xbox One games sale on Rakuten that has some still usually full retail games for less than $10.

The online retailer Rakuten has four multiplatform games on sale for Xbox One only, with the sale price even cheaper with a coupon code that can be used on the site. All four games were launch titles on the system, but are still hard to find for anywhere close to these prices. The following are the sale prices for the four games that you can get on the website simply by using the code TREAT4U during checkout.

This is the kind of pricing that you won’t find on these games anywhere else except for maybe Black Friday later this year, especially on Call of Duty: Ghosts. If you have been thinking about getting any of these games, this is exactly the time to do so. However, you will have to create more than one account if you wish to use the coupon code TREAT4U on more than one game from the above list. There is no indication how long this sale will last, so make sure to order as soon as possible if you are interested.