Get Assassin’s Creed Unity For Only $39.99 Through Online Retailer 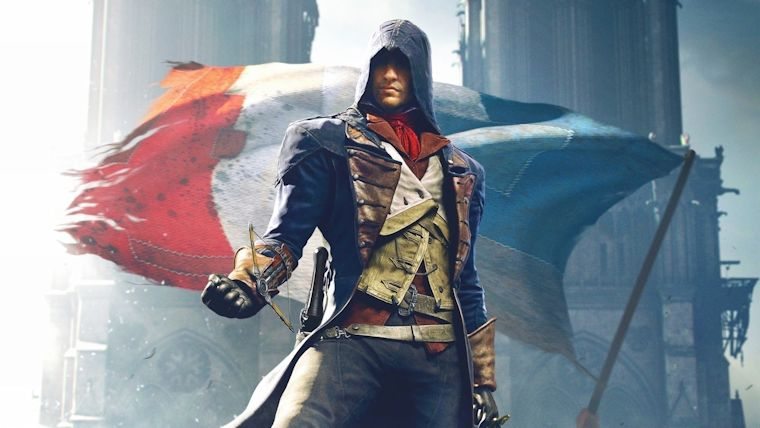 Assassin’s Creed Unity has now been out exactly a week, which had led to quite an interesting stretch of commentary on the game due to the numerous bugs and glitches that have arisen since. As a result, there are many that decided against buying the game for now, at least at full price. Luckily, there is a really good deal online right now for Assassin’s Creed Unity on Xbox One that may change some gamers’ minds.

Typically retailing for $59.99 in both stores and through the Xbox Games Store, but the online retailer Newegg has a fantastic deal that will be hard to beat for anyone that is willing to go with the digital version of the game. Currently, anybody can get a redemption code for Assassin’s Creed Unity on Xbox One for only $39.99 through Newegg’s website.

Newegg has long been one of the most reputable and respected electronics retailers online, so there is no need to have any concerns about this deal. There is also no indication on how long this deal will last, so it would be best to act sooner rather than later, as it essentially will save the consumer 33% on the price of a game that has only been out a week. While there are still plenty of issues, Ubisoft is working to fix them as quickly as they can, so it might be worth grabbing now at this price in anticipation of those fixes.

Home / Game News / Get Assassin’s Creed Unity For Only $39.99 Through Online Retailer