Get PS Vita One Week Early in North America 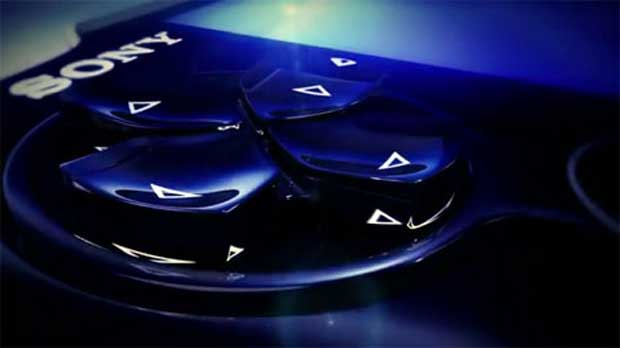 The PlayStation Vita will hit North America this February.  Today, Sony announced that you could potentially get your hands on the handheld a full week early, if you pre-purchase the “First Edition Bundle” from select retailers.  For a limited time only, the PS Vita First Edition Bundle will be available for pre-purchase in multiple models.

The bundle for the U.S. version includes a 3G and Wi-Fi model, a limited edition case, a 4GB memory card, and Little Deviants.  The “First Edition Bundle” will cost you a little extra at $349.99, somewhat more than regularly priced $299.99 in the 3G version.

The Canadian Bundle only comes in the Wi-Fi model, and will cost $299.99.  A European bundle has not yet been announced for the PS Vita.