The latest news in the world of video games at Attack of the Fanboy
April 29th, 2015 by Dean James 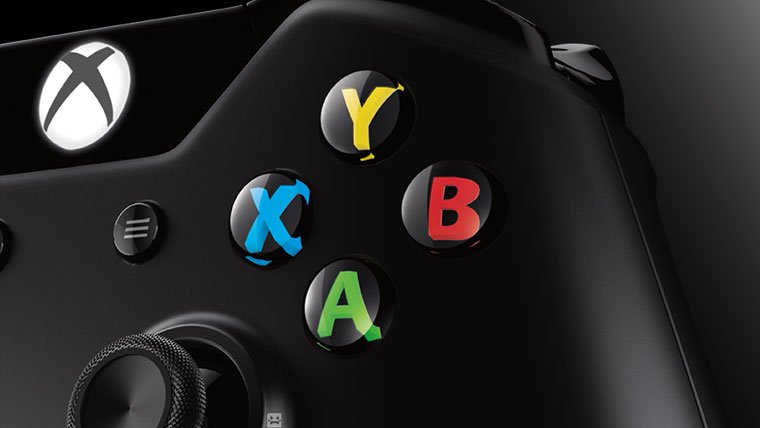 When the Xbox One originally launched back in November 2013, it retailed for $100 more than its rival at $499.99. Prior to E3 last year however, the price was reduced to $399.99 by removing the Kinect from the bundle. Microsoft then knocked another $50 off during a temporary holiday season sale, which was later made permanent, putting the cost at a very solid $349.99. Now, Best Buy has come up with a very intriguing deal that will get you a brand new Xbox One for about as cheap as you will be able to, albeit at a cost.

Best Buy is holding a special trade-in offer this week where you can get a Xbox One for essentially $174.99. By trading in either a Xbox 360 250GB console or a PlayStation 3 Slim console, you will get $175 towards a new Xbox One. You will actually receive a $75 coupon towards a Xbox One just for trading in any Xbox 360 or PlayStation 3, but you will also receive the remaining $100 gift card for it being either the 250GB or Slim respectively as mentioned above.

To be eligible for the trade-in, your console must include the AC adapter, be able to turn on, have no damage and no seals broken. If you are interested in participating in this deal, make sure to stop by your local Best Buy through this coming Saturday, May 2.