The latest news in the world of video games at Attack of the Fanboy
April 17th, 2017 by Mike Guarino 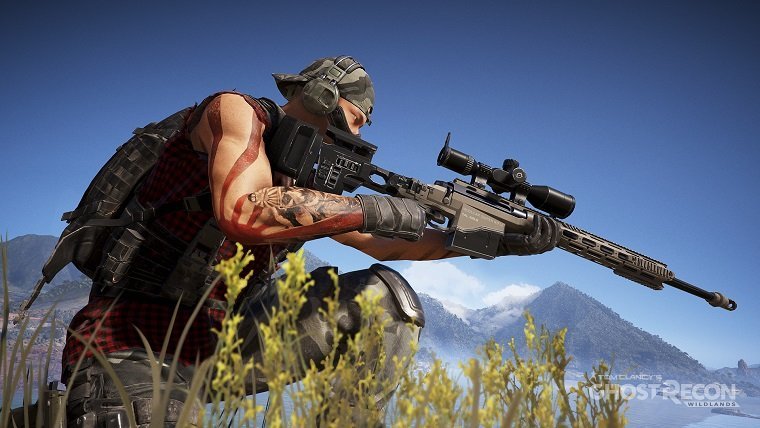 The UK video game sales charts are in for the week ending on April 15th, and it features some big shakeups over last week. The most notable is that Ghost Recon: Wildlands sits at the top of the charts for the third time this year, dethroning last week’s Persona 5. The game has certainly been a big hit this year, staying strong in the charts ever since its launch in March.

As for other notable points in the sales chart, Playtonic Games’ Yooka-Laylee debuted in the #6 position. This certainly is a little disappointing to see considering the big hype that was was surrounding the game, though that shifted in recent weeks due to review scores that were all over the board. We happened to enjoy the game quite a bit when we covered it, giving it 4/5 stars in our review.

The rest of the sales chart looks pretty similar to how it has recently, with Lego Worlds and Grand Theft Auto V taking the #2 and #3 spots, respectively. Blizzard’s Overwatch enjoyed a pretty significant jump in the charts this week, moving from the #10 spot to the #4 spot. This is likely due to the big Uprising update that the game received recently, adding new content to the game in an event that will end early next month. The Legend of Zelda: Breath of the Wild seems like it will be exiting the top 10 pretty soon, as it dropped from the #7 spot to the #9 spot.

Perhaps the biggest surprise, however, is that Persona 5 has fallen off the charts completely. After being #1 a game usually sticks around the top 10 for a few weeks, but here it has completely disappeared. It’s a shame, because the game is easily one of the best of the year and is one that everyone should be checking out.

There’s a lot more to see of the UK charts for the week ending on April 15th, and you can get the full list by clicking right here.