The latest news in the world of video games at Attack of the Fanboy
August 16th, 2018 by Jelani James 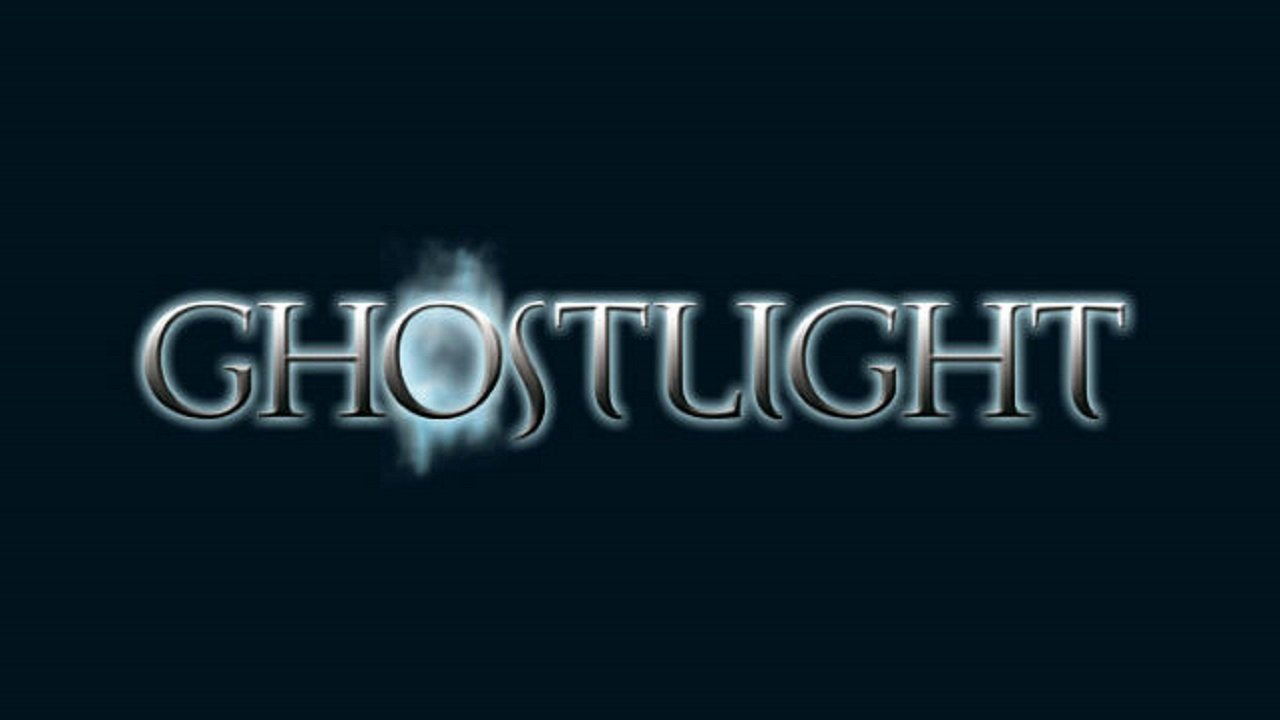 Though still not at the level of Sony and the PlayStation 4/Vita, Nintendo has made it a goal to bring various JRPGs over to the Switch, and now thanks to a recent development with PC porting extraordinaire Ghostlight, it appears that even more will be headed that way in the near future.

In an announcement, Ghostlight revealed that it had become an official Switch developer and will soon be bringing ports of some JRPGs over to the platform. In fact, according to the statement, it’s already working on one.

“Following on from the recent Steam & GOG release of Mary Skelter: Nightmares we have some more exciting news for you all,” the announcement starts. “All the paperwork has gone through and I can tell you that we are now official Switch developers, and so are able to bring fantastic Japanese games to Nintendo Switch, as well as to PC! In fact, we’ve already started work on our first port, a JRPG, that I’m not able to reveal just yet.”

To those unfamiliar with Ghostlight, it is the company responsible for the “Featuring Dante from the Devil May Cry series” label on the European cover for Shin Megami Tensei: Nocturne in 2005 which eventually ascended into memehood. More recently, however, it has published titles on the PC such as Mary Skelter: Nightmares, Sorcery Saga: Curse of the Great Curry God and Omega Quintet.

Of course, whether one of these is the game that Ghostlight is already working on remains unknown.

Regardless, this is an exciting moment for JRPG fans on the Switch — especially for those partial to Compile Heart titles (Mary Skelter and Omega Quintet). At one point in time, its games were only available on PlayStation platforms, but that changed when more recent titles (Neptunia, Moe Chronicle, Fairy Fencer, etc.) started making their way on PC. Now, with the upcoming arrival of Super Neptunia on the Switch, it looks like CH is in a prime position (assuming there isn’t anything holding it back) to make itself known to a whole new market.

It’s about time too: Omega Quintet was very flawed, but you can see the effort CH put into it. Meanwhile, Mary Skelter: Nightmares might have had an imbalanced job system, but the overall game was very good, incredibly ambitious and apparently did well enough that it encouraged the developer to create a follow-up.