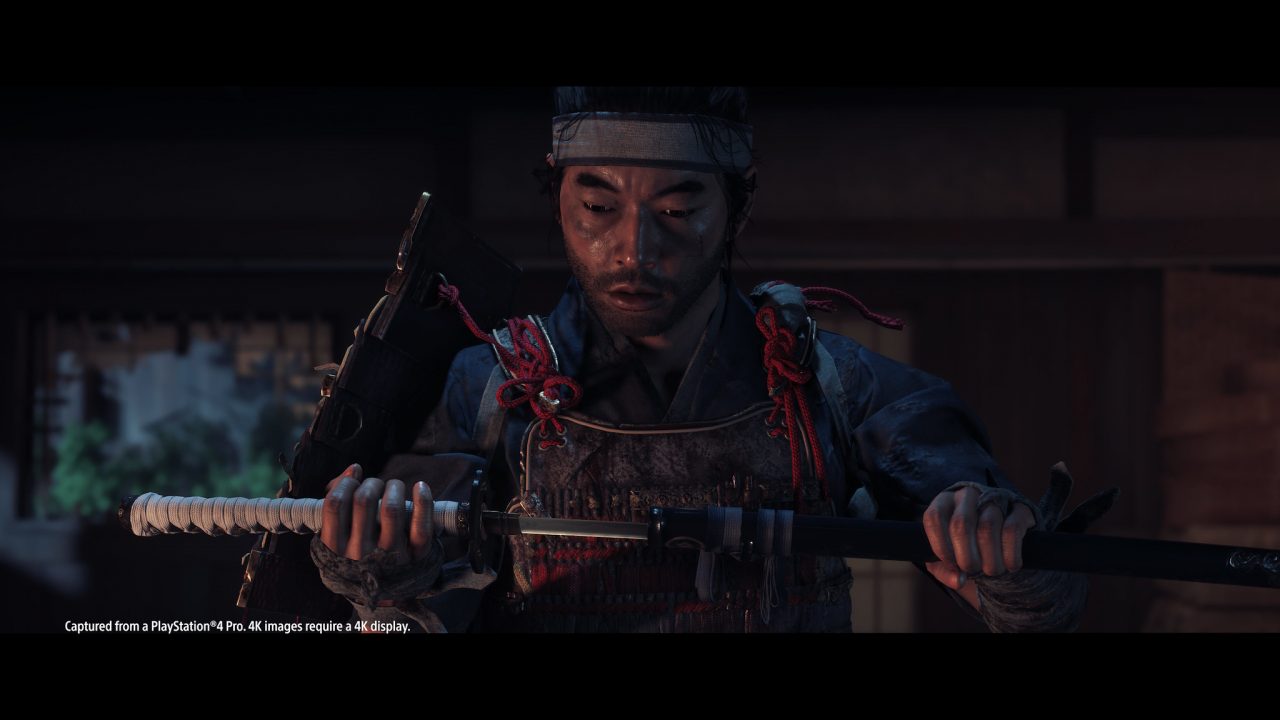 Sucker Punch has finally announced the release date for their much anticipated PlayStation 4 exclusive Ghosts of Tsushima, including a few special editions. A few details were shared concerning the story, and a new trailer was dropped to accompany the announcement.

Andrew Goldfarb, Communications Manager for Sucker Punch Productions, revealed on the PlayStation Blog today that the samurai epic will release on PS4 and PS4 Pro on June 26th, and that there will be three additional editions up for purchase outside the standard edition.

Details concerning the story can be found in the PlayStation Blog article and the trailer above, so I’ll avoid sharing them here for those who wish to go into the game blind. To avoid spoilers I’ll leave it at this: expect some brutal war-time drama. With the release set to June 26th, Sucker Punch and PlayStation fans only have a few more months to wait before they can finally take control of Jin and push back the Mongol invaders.