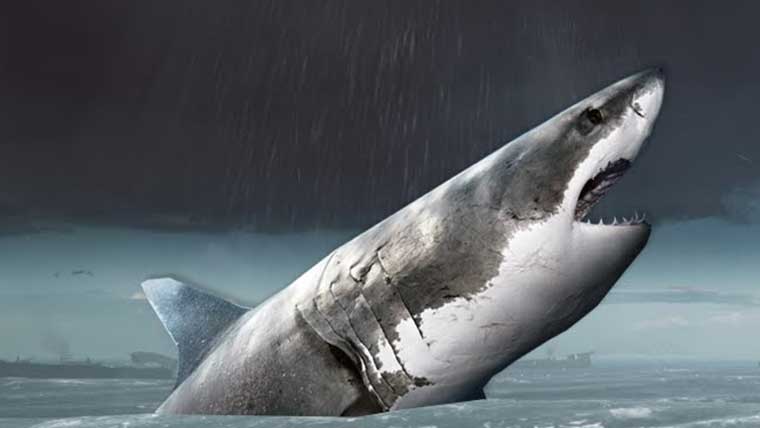 YouTuber Jack Frags got a good video of the giant shark on the Nansha map in Naval Strike. So how do you trigger the Megalodon in Battlefield 4? It’s got something to do with getting a number of players around a specific buoy, and we’ll update when specific details are revealed.

Update: There’s a video below of the shark from a different angle, with players congregating around the buoy to trigger the event.

Battlefield 4 has been chocked-full of Easter Eggs thus far. A Jurassic Park Easter Egg was discovered earlier this year on Rogue Transmission, and with two expansions to go, we could see more hidden secrets from DICE.