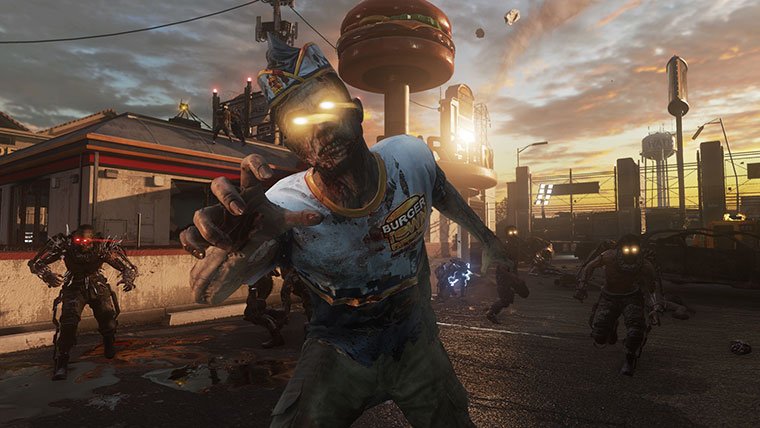 The second bout of downloadable content has arrived for Call of Duty: Advanced Warfare with the Ascendance DLC on PlayStation 4 and PlayStation 3.  We’ve got a few codes to giveaway for both versions of the dlc, which we’ll be giving away to those who comment here on the site, and on Twitter.

How do you get one of these codes for the Ascendance DLC on PlayStation? Just leave a comment on this page or follow and retweet the tweet below.  Over the next few days we’ll randomly pick a few commenters and retweets until the codes have been used. Feel free to comment or retweet as often as you like, but make sure you indicate which version of the DLC you would like to be considered for (PS4 or PS3) Check out the official rules below to find out the rest:

Follow @FanboyAttack & Retweet for a chance to win the Advanced Warfare Ascendance DLC for #PS4 or #PS3 #AWAscendance http://t.co/jYLnQ533bR

Want to learn more about the Call of Duty: Advanced Warfare Ascendance DLC?  Check out our review of the new maps, and zombies mode on the Xbox One, right here.