Go Behind the Scenes with Call of Duty: Advanced Warfare 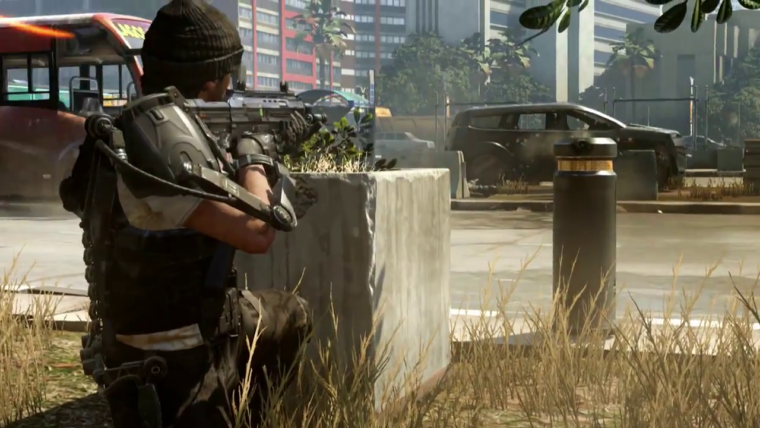 Activision has released a new video looking at behind the scenes development for Call of Duty: Advanced Warfare.

The emphasis of the entire video is how Sledgehammer Games has improved on its storytelling techniques in Call of Duty: Advanced Warfare. We already know Kevin Spacey plays the main villain in the game so you know the script must be good for an actor like him to be on board.

To make the story and setting more authentic, Sledgehammer Games talked with real-life military personnel. Even though the game has a futuristic setting, they wanted to make sure the weaponry in the game was somewhat believable to achieve in the next decade or so. You probably won’t see any lightsabers in the game that’s for sure.

Another thing that was done differently is that every cutscene and character model was done via motion capture. Every one you see in the game is the actors’ real faces and movements. Also, the story now focuses on only one protagonist instead of several characters like in other games.

Home / Game News / Go Behind the Scenes with Call of Duty: Advanced Warfare