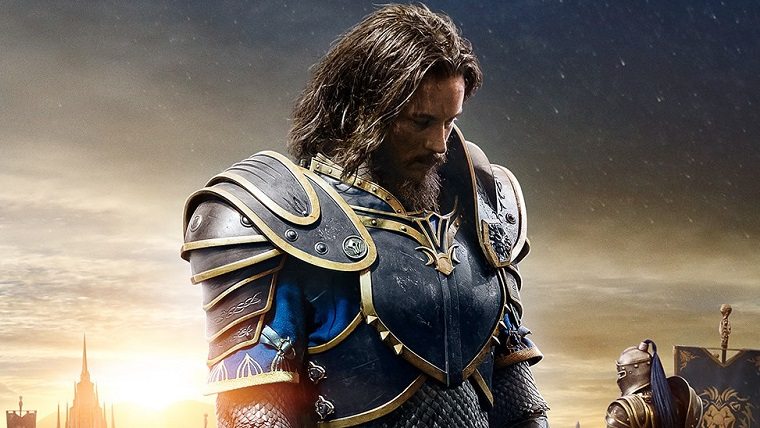 The Warcraft movie is set to arrive in American theaters next month, and now Blizzard has confirmed that they will be running a pretty sweet promotion with the movie. If you go and see the movie at Regal Cinemas in the US you will be given a free digital copy of World of Warcraft. You will also get bonus items for logging into the game between May 25th and August 1st, which are the Alliance’s Ornate Sword and Shield, the Large Horde Axe and Gul’dan’s Staff.

Here’s what CEO and cofounder of Blizzard Entertainment, Mike Morhaime, said about the promotion:

“A whole new audience will experience the war between the Alliance and the Horde when the Warcraft movie hits theaters. We’re excited to give Regal moviegoers in the U.S. a chance to participate in that conflict firsthand and explore Azeroth for themselves after seeing it on the big screen.”

It’s worth noting that the codes being handed out are of a limited supply, and the digital game codes expire on December 31st, 2016. The Warcraft movie tells the story of the battle between humans and orcs as they fight for their homes, with the movie debuting in theaters on June 10th.

World of Warcraft continues to go strong since it launched over 10 years ago in 2004, with the game remaining as the most-subscribed MMORPG on the market. The game’ sixth expansion is called Legion and will launch later this year on August 30th. The expansion will be raising the game’s current level cap of 100 to 110, adds artifact weapons to each class, includes a new area called the Broken Isles and introduces the Demon Hunter Hero class that starts at level 98.